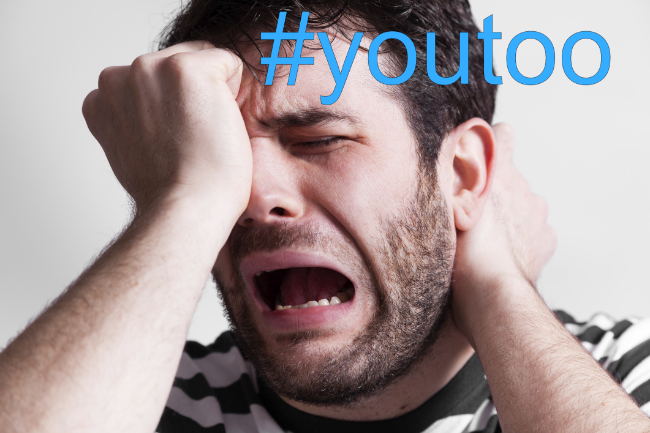 This week’s twitter hashtag trend has shown a movement away from the victim-led #MeToo tag that had women crying about things like someone asking them out on a date, to hashtags like #YouAsWell, #WhoCares and #GetOverYourself which dealt with people who are fed up of the hysteria.

One twitter user, 98Arbunkin was certain that the #MeToo generation of #snowflakes were more of a danger to themselves with their constant moaning and groaning.

“Why don’t they just shut up. If you have a legitimate problem, or someone has seriously done you wrong, molested you, raped you, go to the police. Don’t write it on twitter. We don’t care anymore. Get over yourselves for fuck’s sake.”

Professor Giles Timberlik, a social media expert at the University of Kentucky Fry in Austin, Texas, has conducted data driven studies into the #MeToo phenomenon of caterwauling women.

“It’s simply a way for the hysterical bags of oestrogen to moan about men by using twitter to put the spotlight on the person who uses the hashtag to moan about men. Like look at me I am one of you, I don’t like men either. Hey, look at my profile. Look at me. Look at my beautiful assortment of selfies.”

This is why paying attention to the #metoo posters is adding fuel to the fire. It is in fact taking women’s rights back to the stone age.

“I just won’t employ women any more. It’s that simple. I need people that work, don’t get pregnant and don’t moan about the simplest of things like complimenting her, or asking her out on a date. If they don’t want to be employed, it’s their problem, not mine,” a video production suite manager, who deals with many Hollywood productions told LAWeek magazine.

Women who profit from their looks should deal with the fact that they are using their looks to make money, and they are attractive to men.

Mosher Libavitz, an agent who caters for Hollywood celebrities is just as sick of #metoo as everyone else.

“I see actresses come here, tits hanging out, a dress up to her waist, and they complain to me that men look at them. She said she posted #metoo in disgust. Then she got down on both knees in my office and asked if I got her a part in the latest Spielberg film, she will do this, and that, licking her lips. I said, okay, then after she finished I told her to leave. She did not get the part, so then she posts on twitter that I raped her,” Mr. Libavitz said from jail yesterday.