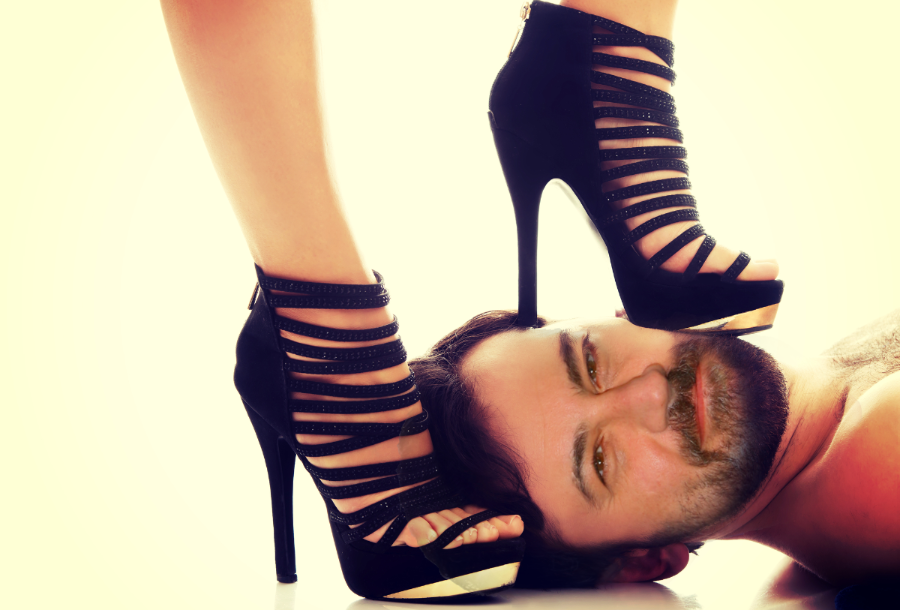 Men with no penises.

Enter, talkshow host, Jimmy Kimmel, a safe bet for the Oscars, which has now been sanitised, and reduced to a bare shell of puritanical socialist rhetoric that decries masculinity and the biological right of men to own a penis.

Suffice to say that Kanye West’s mother-in-law has more testosterone than the emasculated mangina, Kimmel, who has ingratiated himself in the ways of soviet-style equality propaganda pushes that are ongoing in social media.

Hollywood has thus gone from one extreme to another, from being sexy, to being completely Victorian in its attitude. If one knows their history however, the Victorians indulged in lots of sex in private, however prudish and puritanical they seemed in public.

Neutering the essence of Hollywood is thus the role Kimmel has in mind, and he certainly does a good job brown nosing to the Marxist equality commission in charge of emasculating all men in the media.

Let us cut off all men’s penises and castrate all men, they cry to loud applause from the compliant drone audience.

Well, in that case, you first Jimmy Kimmel, you snivelling yellow gelding, cut off your manhood, and walk the talk.