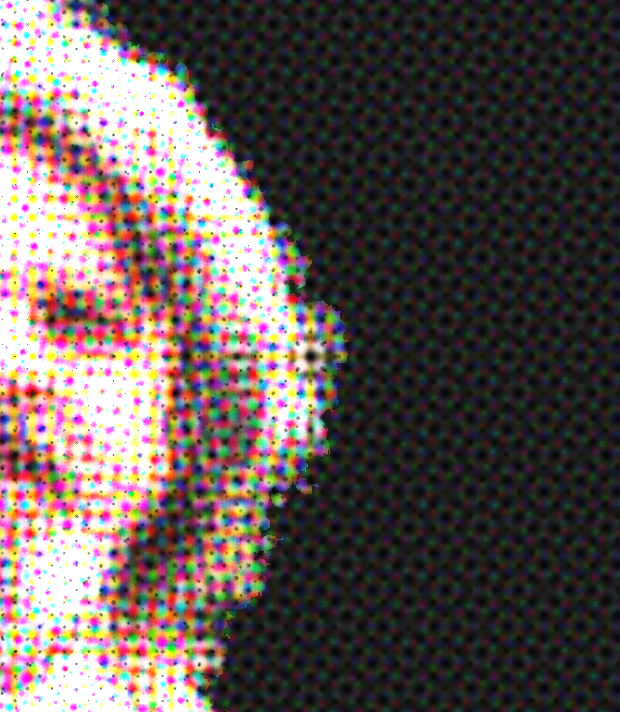 The six pieces of paper that were copied from production notes then dumped on the internet yesterday reveal that Luke Skywalker is something that has not been seen awhile in any Star Wars episode for some time, or a long, long time ago in a galaxy far away in the reaches of the universe somewhere up the rear end of Alpha Centauri in quadrant eight, twelve parsecs down under the Kessel run, and one up the Khyber Pass.

After much soul searching and deliberation on the implications this could have on Star Wars fans we can slowly unearth some of the leaked details and find out what they mean.

In the film, cinema watchers will be able to see Luke Skywalker holding the previously mentioned lightsaber and waving it around. He will also teach others to do the same thing. Imagine that? Luke Skywalker is not only a jedi but he can hold a lightsaber and wave it around whilst talking about the Force. Incredible. This new film will blow you away at the intricate details revealed once and for all.

But here’s the clincher. Luke Skywalker is not only a jedi, he lives on a rocky island where there is no food, no vegetation and is surrounded by freezing sea on a planet that looks suspiciously like Scotland or maybe Ireland. So not only is Luke Skywalker a jedi who can hold a lightsaber well, he lives on a rocky island in a distant sea with no food or water or anything. He does not even get any Amazon deliveries, and there is no supermarket around the corner to get some fags and booze, or even a chippy, or heaven forbid, some wifi. Absolutely shit around. Nothing, just a jedi with a lightsaber and an occasional person who comes along who wants to be a jedi too. This time though, we can reveal that it’s a wee lass who turns up on the rocky shore. The sad thing is, Luke does not shag her, imagine after all those years, a nice bit of totty lands on your shores, it would be a mad scramble to even get a sniff of her scent. But no, Luke Skywalker is a jedi who can hold a lightsaber and talks about the Force and lives on a rocky island with nothing there. That’s all he fucking does for fucks sake.

According to the leaked text, the film after this next one, will also feature Luke Skywalker back on the rock island, doing pretty much nothing again, but still holding a lightsaber and talking about the Force because he’s a jedi and maybe something a lil extra might happen, who knows? Can’t wait.

May the Force be with you.