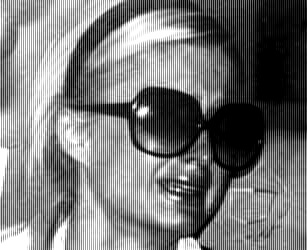 In another land mark case rivaling the OJ Simpson verdict, the American ‘Justice’ System was again today revealed to be a lawless money trench where rich celebrities dictate what they do and how much impunity they have.

Paris, 26, who is the pornographic film heir to the Hilton hotel fortune was released early due to large sums of money changing hands within the American legal system sham worldwide laughing stock.

She was greeted at the prison gates by her friends Michael Jackson and OJ Simpson and whisked away to her 4000 sq ft luxury penthouse where she will spend the next 45 days in complete luxury and ‘house-arrest’, waited on by an army of butlers and servants.

The early release was engineered by long standing friend of the Hilton family, Sheriff Lee Oswald, who will no doubt be properly recompensed for his good deed at the exclusive Beverly Hills Golf Club later on in the evening.

This goes to prove the old adage ‘Crime Pays’ but only if you are a celebrity and have loads of dosh..innit?