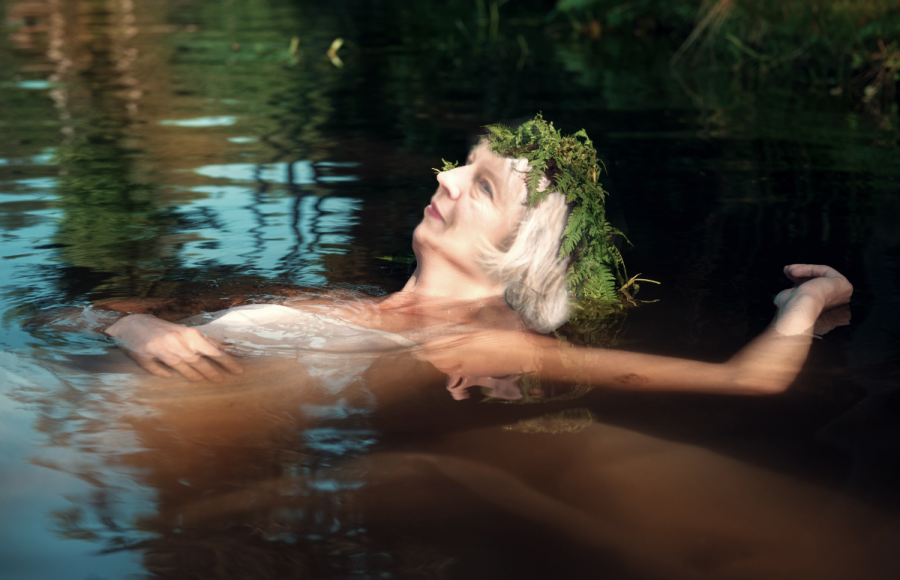 That’s like putting salt on an open wound, or using nettles as a plaster for a cut.

“Theresa May is “uniquely placed” to step up as the interim Prime Minister should Boris Johnson resign, according to reports.”

Boris has just been forced to sign a resignation letter thrown in front of him.

The end is nigh, and it is only going to get a lot worse when the dead fish, Theresa May becomes interim PM.

The Remainers must be whooping in the corridors. 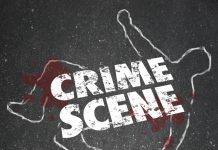