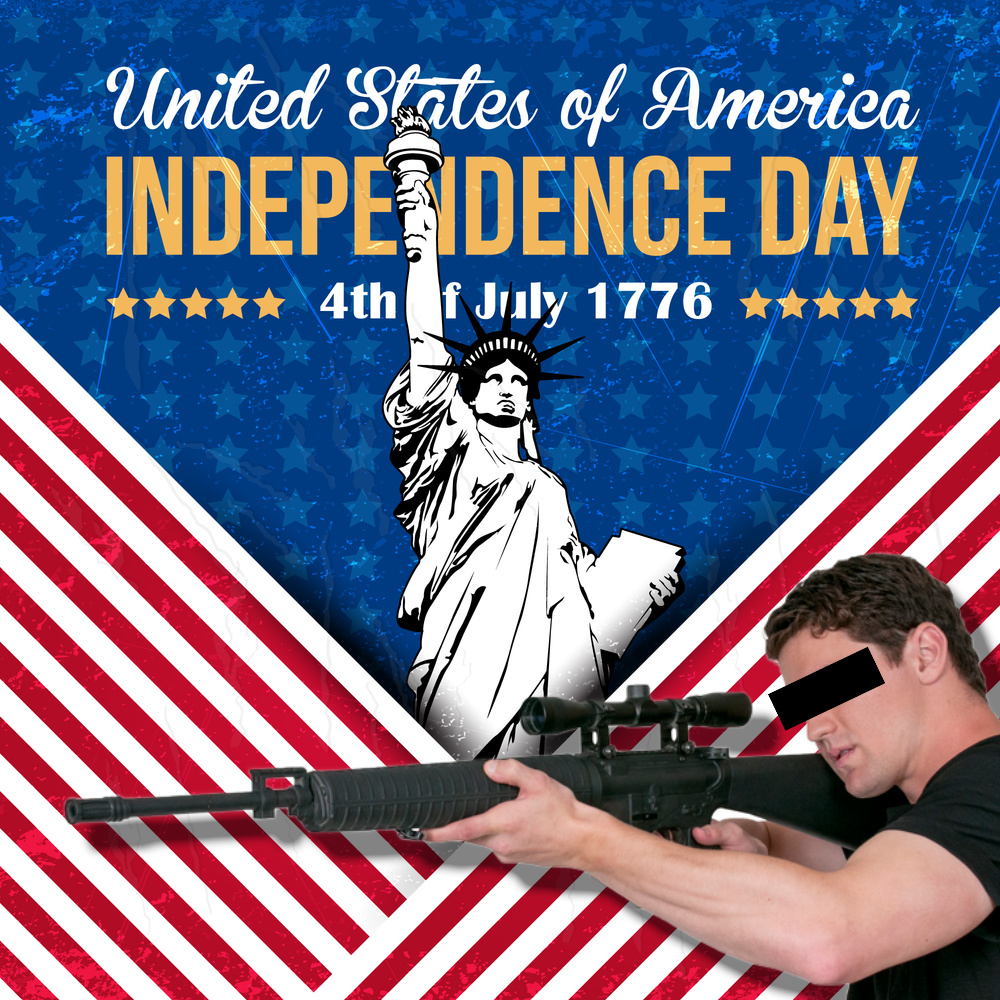 God bless America! Nothing to see here folks, it’s just another day in a country which seems to be close to civil war. 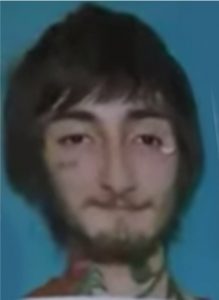 News of another mass shooting filters through the news services. Apparently the shooter was identified as a young white male which is of course good news for many media outlets, because if it was a black shooter the news would be buried fast, much like the Waukesha killer. With the perpetrator being white, it feeds into the news media’s narrative, and this is why the shooting incident is getting full coverage right now.

Hypocrisy and bias in the US media is not exactly surprising, it is something that should be taken for granted as the norm. 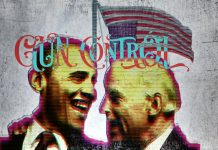 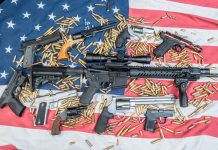 Mass Shooting is Part of Being an American