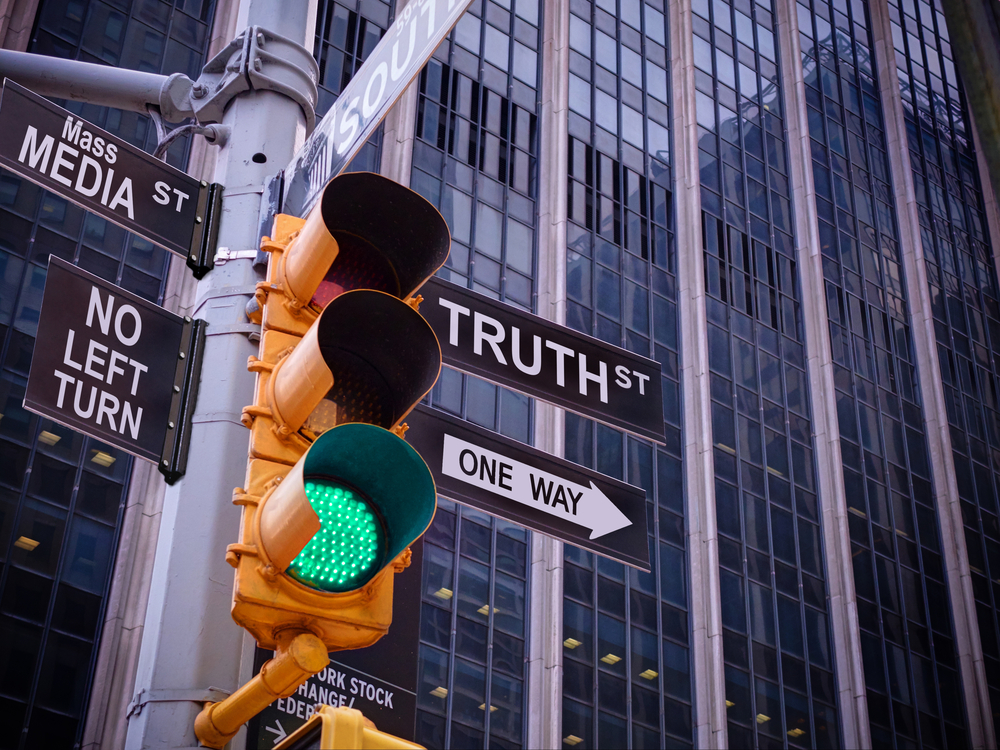 Much like the gaslighting of the Vegas shooting, the murders of innocents in Waukesha have been ignored completely by the American socialist media.

MSNBC has not even mentioned it, neither has CNN nor all the other socialist run networks in the USA.

To have a domestic BLM terrorist killing women and children at a Christmas Parade by brutally running them over in a vehicle is obviously not of any value because it does not enrage leftists.

So weird, I thought self-driving cars were still a thing of the future, but apparently they have them in Waukesha, Wis. https://t.co/XyqrluNWje

One can only assume they are breaking open the champagne bottles at these American supposed ‘news’ networks at a job well done by the BLM activist who carried out the attack.

Not even a peep from Biden, or his evil administration. Conservative and libertarian people are detested this much by the Mainstream Media in America, they ignore entire massacres of white people by blacks.