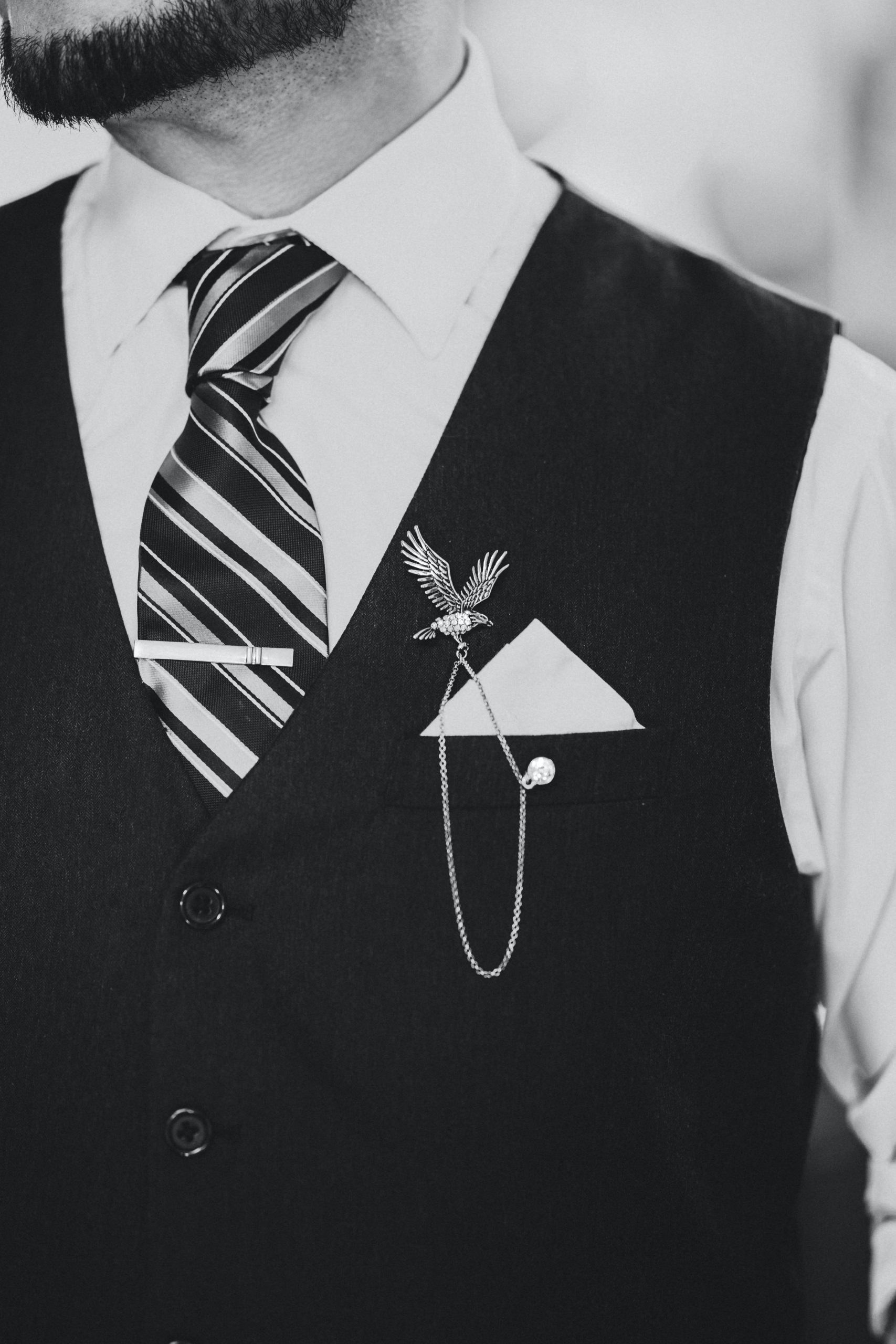 Woody from Toy Story is a lot like a classic cowboy. He essentially dons a cowboy costume 100 percent of the time. The character’s waistcoat is easy to notice and remember, too. It features a black and white design that’s reminiscent of natural cowhide. He combines this signature look with a number of other vital pieces as well. These pieces include a yellow long-sleeved shirt that has stripes, standard cowboy boots, straightforward denim jeans and a belt that’s made out of leather. The belt is pale brown in colour. Woody’s waistcoat contributes to a style vibe that’s all pure Americana.

The Joker is a Dark Knight character that makes waves thanks to his vest. The character consistently wears a waistcoat that has a striking green colour to its credit. This waistcoat is striking due to the fact that it works harmoniously alongside so many other elements of the Joker’s look. He pairs the green vest with a noticeable purple trench coat, purple slacks and a blue formal shirt. The last shirt has a hexagonal design. The waistcoat essentially serves as a centrepiece for all of these distinctive clothing items and accessories. It can be hard for people to ignore vests that are so green and so “dynamic” in vibe.

There are few television characters that hold a candle to Robin from Batman in the outfit department. His vest is completely lined. It zips up the entirety of his back, too. There are many things that make this waistcoat such a signature part of the Batman TV universe. It’s made out of a striking red velour. Since the waistcoat is so undeniably bold in appearance, it can make personality traits such as tenacity and fearlessness come to mind rapidly. Robin’s television outfit choices make it a piece of cake for him to tackle all kinds of essential superhero duties. The components all together feel like a jumpsuit.

Top Cat isn’t just an adorable cartoon feline that resides on the “mean streets.” He also happens to be a character who is perpetually linked to his waistcoat. His vest is a noticeable and striking purple colour. Since it’s such a distinctive clothing piece, there’s a strong chance that it may contribute to the popularity of Top Cat as a character and concept in general. The vest works well in conjunction with a handful of other things that make Top Cat precisely who he is. These things include his whiskers, his comparatively lengthy tail and, last but definitely not least, his pale muzzle.

Tony Montana is a legendary Scarface character who is linked to his rather dapper and eye-catching outfit choices. He wears jackets with great regularity. He just as regularly wears shirts that button up. People who are keen on men’s waistcoats that pave the way for suave and polished styles may be a big part of the vast Scarface fanbase. A couple other things that are a massive part of the Tony Montana character legacy are black slacks and a totally white suit. Remember, Tony Montana is a character who doesn’t like keeping all of his buttons intact. He likes to keep things laid-back.

What good is a timeless movie or television character without an unforgettable outfit? Since many folks don’t wear waistcoats that often, they’re often big elements of character outfits that are practically impossible to forget. Waistcoats have distinctive and cool appearances overall.