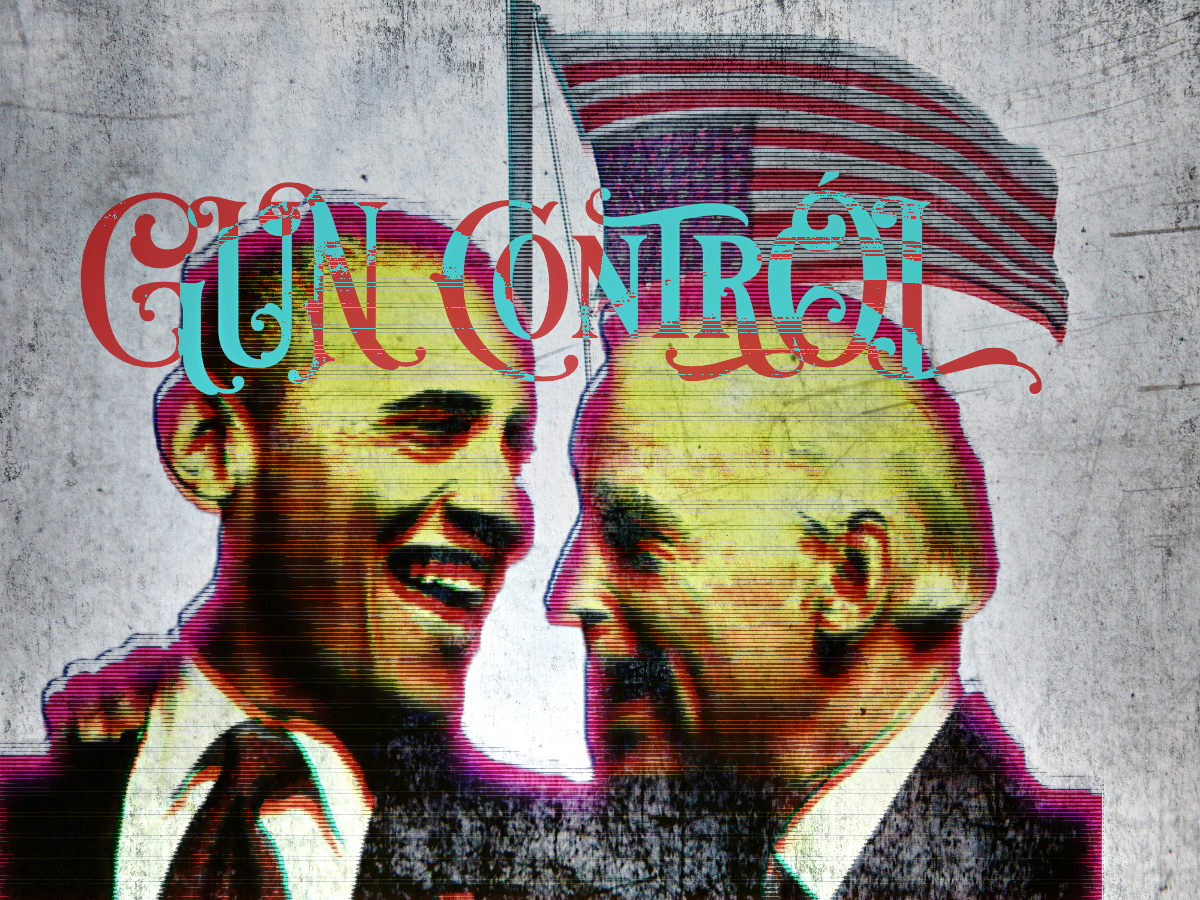 The Democrats positively salivate at the mere thought of a school shooting simply because it gives them carte blanche to parrot their anti-gun anti-second amendment mantras to the compliant leftist press. Who told the police to twiddle their thumbs outside while little defenceless children were being shot to pieces by some mentally disturbed incel teenager? The orders to stand down must have come from a high place superseding the local police chief. Known only as “the Big Guy” it is rumoured this person now resides in the White House.

“These were orders directly from the Big Guy’s administration and the Big Guy himself. As the gun shots continued for over 15 minutes the police stood outside the school watching,” a speculator revealed. Imagine the horror, the helplessness of those parents as they heard their children screaming and yelling amongst those brutal gunshots, and all the while the police stood around smiling.

Naturally, the assembled parents at the scene saw the police doing nothing and when they tried to do something the police assaulted the parents. The tasering of the parents was proof in itself that police orders were to stand down in order to let the carnage continue.

Additional reasons for the stand down order given by the White House by the imposter Big Guy was that the school was made up of predominantly Mexican children, and for Joe Biden these are seen as mere collateral damage for the “greater good” of introducing gun control. Biden detests the Hispanics because many voted for Trump during the last election.

As the question of gun control is now a primary subject matter in the media, the Democrats cannot wait for the next mass shooting to take place so as to further solidify their anti-gun agenda.

The displays of faux outrage by Democrat politicians as they politicised the latest shooting were also another indicator that school shootings in America are not only great political tools in disarming all Americans but a pathway to dismantling the 2nd amendment right to bear arms once and for all.

“We need more school shootings simply because Americans need to feel vulnerable and constantly fearful. Nowhere should be safe. Only then will the people beg us to disarm them for their own safety,” another Democrat senator said on Monday. 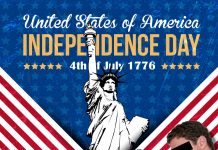