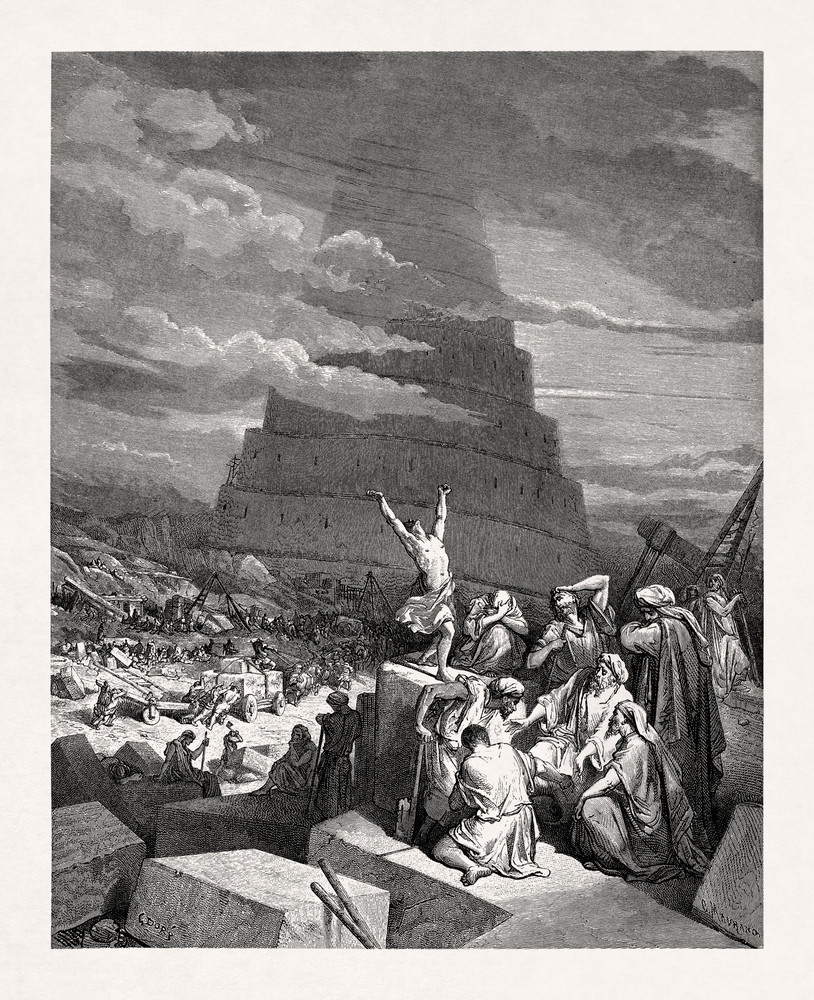 How’s that for a final kick in the cojones? That clever chappie, and murderous bastard Vladimir, is now demanding energy-choked EU nations pay for their gas supplies in Russian Rubles. All of those sanctions seem to have done very little because the Russian currency is once again flying high above levels prior to their implementation.

Economic war for the EU and US meddlers who stoked this mess up in the first place and a continuation of Ukraine being pummelled by Russian cannons are par for the course. It all seems so silly, as if we are surrounded by little children having tantrums, withholding their toys from the other children when they don’t get what they want, crying into their jelly.

Meanwhile in China, Lavrov is solidifying Russia’s union with China. There can only be silence from Beijing Biden as he has been told to not even dare consider sanctions on China for colluding with the enemy. Chairman Xing Ping-Pong has Biden by the ball sack and all has to do is yank it a little like a grizzled bell before Biden gets the message. Just keep quiet old man, the fellow communist whispers into Biden’s half-deaf earhole.

The saga continues. The mish mash of blurted mumblings and meaningless words from a weak United States limping from one diplomatic disaster to the next, but what can you expect from a nation run by a bunch of woke whiners more concerned with coercing toddlers to become transgender than something as unimportant as geopolitical brinkmanship?

As Uncle Vlad sits back in his cavernous bunker somewhere in the middle of Russia, he can only crack a smile whilst sipping another jug of Polonium-210. He looks down to see the faithful head of one of his female consorts bobbing up and down before grunting and waving her away unceremoniously after finishing.

There is a certainty to all of this. Biden in his infinite stupidity will escalate things further. When that happens be very afraid and thank the corrupt pieces of shit that installed him into power by any means possible, because you will be paying for their indiscretions for a very long time.