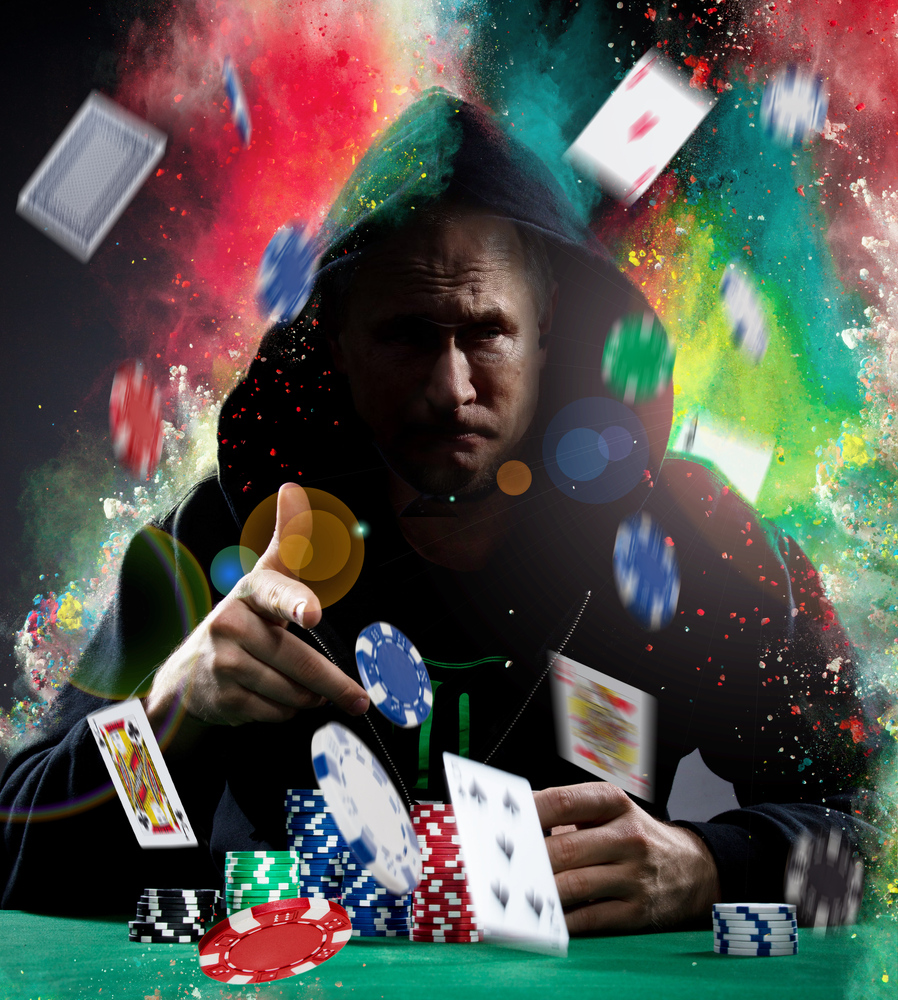 One thing about Vladimir Putin and Russians in general is they don’t fuck around. If they want something, they simply take it. There are no prolonged discussions or debates and media festivals of faux outrage as in the West. The Russian system is direct and clinical, and so far it seems to work to great effect. On the other hand, Western ‘democracies’ are slow moving machines where every eventuality or elemental part of something has to be debated ad infinitum, then okayed by certain groups, then it must go back for a further vote by other people, then it must be approved by sections of this or that group. By then, the Russians or any other enemy would have infiltrated and completed what they decided to do.

It is the same issue with espionage. The West has been positively plundered by Chinese and Russian spies, not only with top secret military secrets but with Western business technology. There seems to be a laissez-faire attitude to this incessant stealing of Western technological secrets by respective governments. Only too recently, a known Chinese spy who was courted by the Labour Party was allowed to operate freely in Britain’s parliament without any restrictions. In Britain, they have a crazy law which allows foreign spies to operate freely in the country without fear of arrest. If the same happened in China or Russia things would be very different for any foreign spy.

The West in its current state is weak, slovenly, and more of a danger to itself than anyone else. It has been weakened by decades of demoralisation by its enemies who planted ‘Woke’ culture and Marxist groups like BLM and #metoo into Western society. These groups were implanted by the enemy to fracture and demoralise the Western population, and to destroy unity as well as family units. Generational demoralisation programs have been going on back to back for many decades now, and this is why Putin saw his time and seized the moment knowing full well that the West is more preoccupied with LGBTQP and trans rights as well as the rights of spoiled African Americans who are pampered to a point of ridiculousness with their trainers and affirmative action.

Unless some serious changes are made right now, the West will lose everything. Do you for one second think that Vladimir Putin will stop in Ukraine? He has now tasted blood, and once a predator tastes blood it only wants more, and more. It is insanity that Sweden and Finland are not part of NATO. It is insanity that NATO countries only spend 2% of their GDP on the military.

Because of a supposed superpower like America being led by such a weak and pathetic administration, Putin saw his window and took it. He would never have dared to do such a thing with a strong President Trump at the fore. By implanting the sick Biden and clueless Kamala Harris, the Americans invited war, and now everyone in Europe is in the shit house. Predators love weakness, and Putin is having a whale of a time, especially when he seizes Kyiv. On the flip side, maybe Biden was installed exactly for someone like Putin to show his hand. America always needs a bogie man.

Biden, the stammering weak pussy, can only watch from afar as Putin laughs at his shitty sanctions. Do you think the Russians have not seen harder times in their history?

The only way America can turn this thing around right now is to dump Biden and his pathetic team and bring in a real President, one who has fucking swinging balls and can clean up this almighty liberal created mess by waving those cojones around a little.