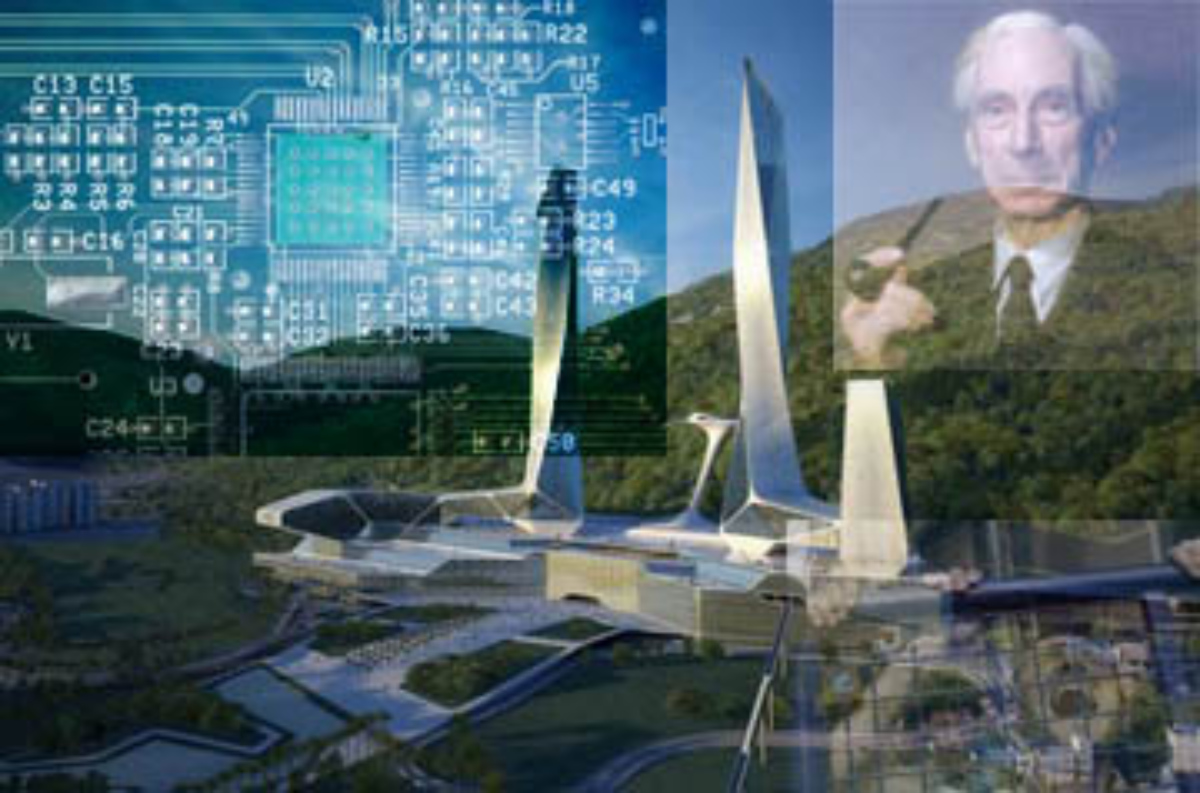 Global pandemics, soaring inflation, and now nihilistic war to solidify the engineered chaos that is all part of the Great Reset. No one in the conglomerate run news outlets talks about the coincidental waves of crisis, otherwise they would be fired on the spot.

The general populace are now seriously afraid, and the illuminated knew this all had to happen sooner or later. Soon, it will be unbearable to live as high food costs, fuel costs and increased taxation strips the populace of the last vestiges of their worldly wealth.

House prices in the UK may have risen by 40% last year, but what good is that when there is the evil spectre of Russian nukes bearing down on the entire nation and crippling living costs. When the global economic system reaches an impasse, it must be torn down by the engineers and built up from scratch again. You cannot make an omelette without breaking a few eggs, and in this case the populations are the eggs.

The entire infrastructure, the entire system is now rotten to the core, unfit for purpose, and the ones at the top of the pyramid, the unseen ones, have had enough. They encompass all sides of any conflict at that level, and can engineer whatever they want to achieve their goals just as they did in World War 2. There comes a point when corruption is at such a high level that the only thing to do is tear everything down, then rebuild, and the singular global government will need to do exactly that.

The New World, much like that which appeared after the end of WW2, will be created from the ashes of the old. Every civilisation goes through this tiresome rigmarole of destruction, then rebirth. As society and civilisation stands today, it is simply not sustainable, however the reduction of global populations will ensure sustainability. In the New World, breeding will have to be heavily regulated so as not to repeat the problems of the past like poverty, pollution, conflict and destruction of the earth’s environment. Today, humans are like rats in a barrel. This cannot ever be repeated in human history. Overpopulation is the singular threat that plagues this planet now.

The general populace do not look at trees, or even the sky, they are solely concerned with their mortgage payments, smartphones or keeping their slave jobs. These recent waves of attack since 2019 naturally brings fear to the population, but they still are locked in their programmed realities as tax slaves.

The unseen ones do not feel remorse, they merely view everything as a process point, a necessary process to progress to the next eon, and humanity’s ultimate technological twilight. For them, to have billions of humans erased is a breath of fresh air, as it would be for the earth and natural world. This breath of fresh air was witnessed during the global pandemic lockdown, and strengthened the resolve of the unseen ones to continue with their project.

The singular global government and New World Order will flourish with no more conflict, crime or pollution. There will be a singular spiritual path and all the old-world religious myths of the past relegated to secretive historical archives. The demise of those myths will only bring more peace, as they were a major precursor to conflict, division and hatred.

Today, Russian Foreign Minister, Sergey Lavrov said that, if a third world war was to happen, it would involve the use of nuclear weapons. He told Al Jazeera: “World War 3 will be a devastating nuclear war.” Lavrov may be a pawn in the ultimate chess game, but he is 100% correct to relay the truth.