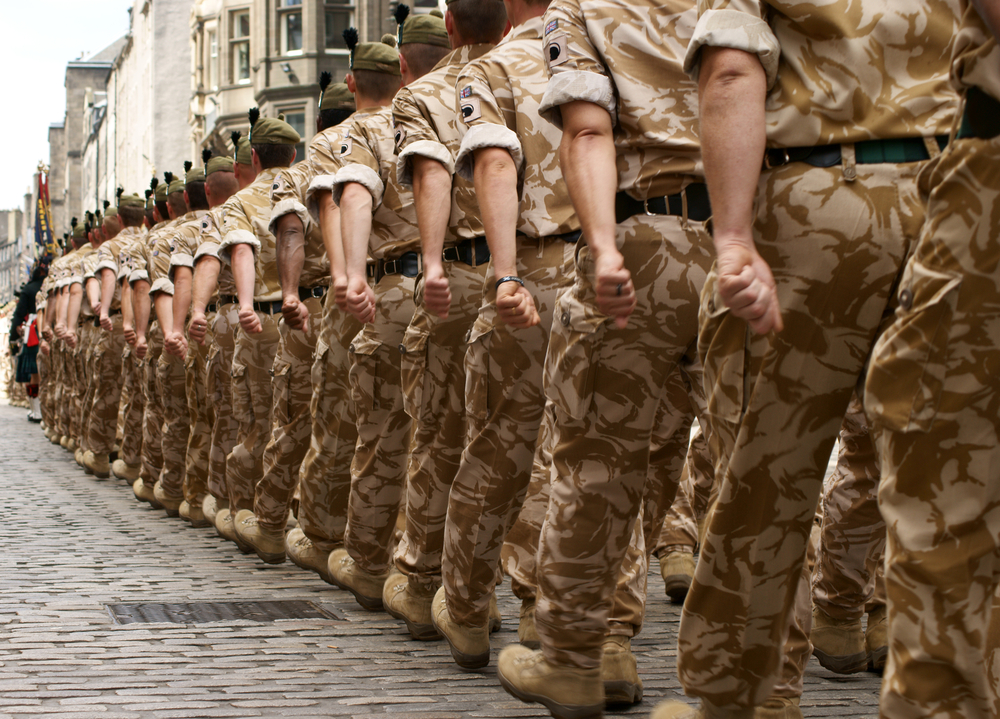 The West, in recent weeks has been reminded of the dangers of war amongst an atmosphere of complacency. This is the time to react in a positive, defensive  manner, to increase defence spending and reintroduce compulsory conscription for every citizen from the age of 18-45. Finland and Sweden must join NATO immediately.

Conventional warfare needs bodies on the ground but with the spectre of nuclear war also looming its ugly head, the West must concentrate on introducing technology that shoots down nuclear missiles close to their point of origin before the warheads disperse. We must increase funding for laser technology, and find ways to thwart hypersonic missiles. Neutralising multiple missiles quickly and efficiently. This is the way to win a conflict, because this method renders the enemy and their blatant threats useless.

Drone tech is useful in a battle scenario however still in its infancy. Military drones utilised as swarms that are autonomous deployed over a battlefield could be deadly especially if each tiny drone is itself a bomb.

Nanotechnology deployed over enemy silos holding nuclear missiles could be dropped from far away unnoticed to find their target. The nanobots would then eat into the silos and the missiles themselves or the launching mechanisms. Deployed at the right time and in enough numbers, all silos would be rendered useless. Of course, this still leaves mobile nuclear units and submarines as well as planes, however this gives the West more of a chance to shoot missiles down as they will be less in number.

Space and satellite research and development must accelerate, creating weaponry that not only obliterates the enemy’s satellite systems but is capable of destroying targets on the ground.

As for sanctions, either there is a complete comprehensive cut off of all sections of economic activity or don’t bother.

Mutually assured destruction is madness, and it must be avoided at all costs. The West has left things rather late, and needs to increase military research and development budgets by over 90%. Research into robotics and AI assisted systems must be the focus, as well as Nanotechnology. Smart weaponry, bullets that are heat seeking or profile seeking, laser and sound technology that can be used to neutralise the enemy.

Now is the time, as the clock is already ticking. Either Western governments adopt a military society from top to bottom, or it will perish. Military spending must be 70-80% of GDP annually. Conscription must be reintroduced for all citizens. Research and development into future technologies must accelerate at unprecedented levels. The onus should be on creating such military and technological superiority that the enemy has no defence capabilities to its might.