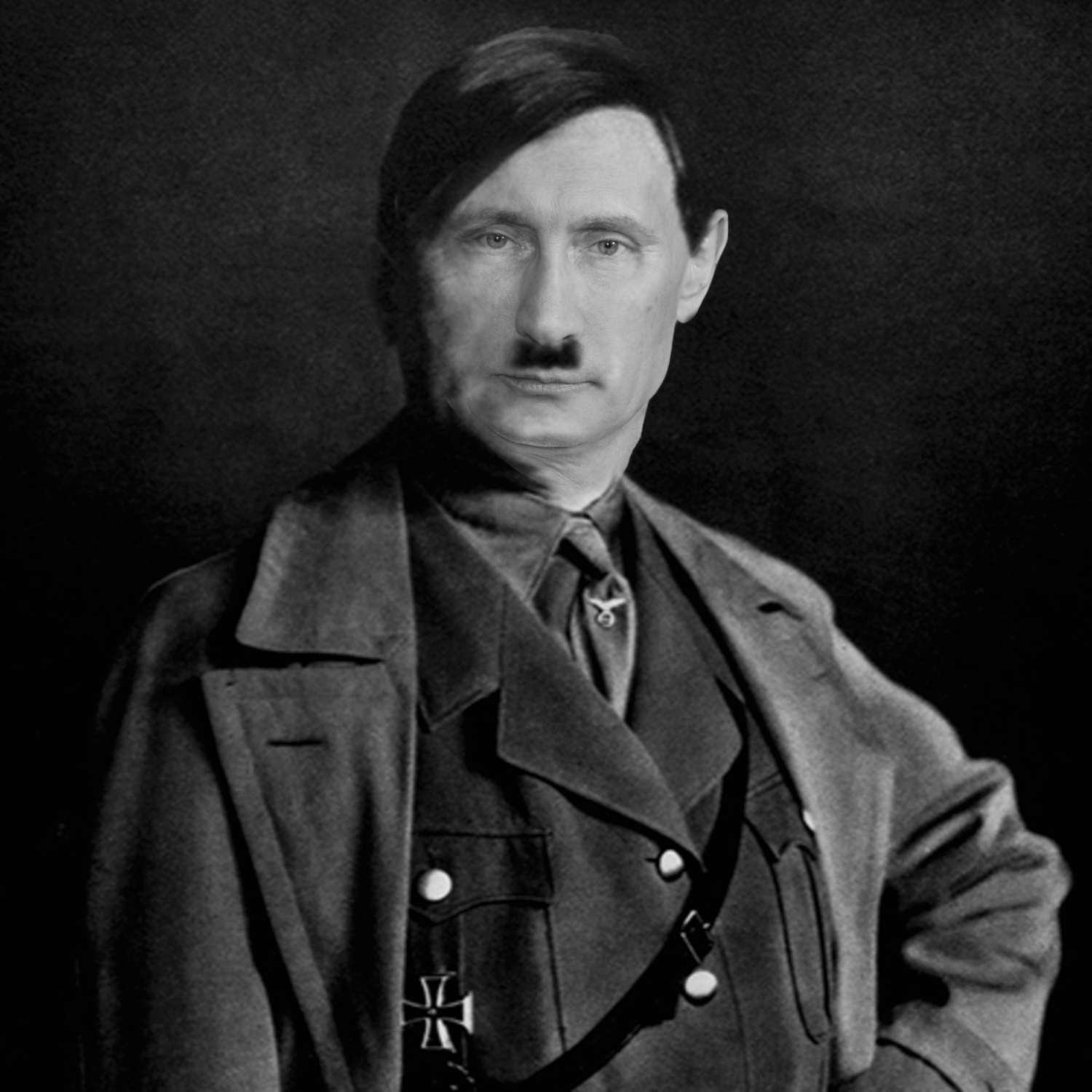 As the Western appeasers falter with useless sanctions that Vladimir Putin will laugh at, the Russian dictator simply employed the Sudetenland Waltz and walked straight into conquer Ukraine last night.

Peace in our time?

On the pretext of saving Russians living in the Donbass, Ukraine under increasing levels of ‘genocide’ and discrimination, Russian leader Vladimir Putin has employed the exact pretext for annexation and invasion Adolf Hitler, the German Chancellor, employed when he took the Sudetenland on the pretext of liberating Germans living under Czechoslovakian rule.

As of last night, Hitler, ahem…Putin, invaded his Sudetenland, and we all know what happened after that in 1938. The Western Neville Chamberlains have all been nonplussed at every turn and can only wave their useless pieces of paper in the air while Putin moves through Ukraine like a knife through butter.

World War II was fought against Nazi Germany, Italy and Japan. World War III will be Russia, China and some other pariah states who may ally against the West.

The only thing left to do is to pray for the Ukrainian people, who invariably are the one’s who will suffer the most from Western apathy and mismanagement.