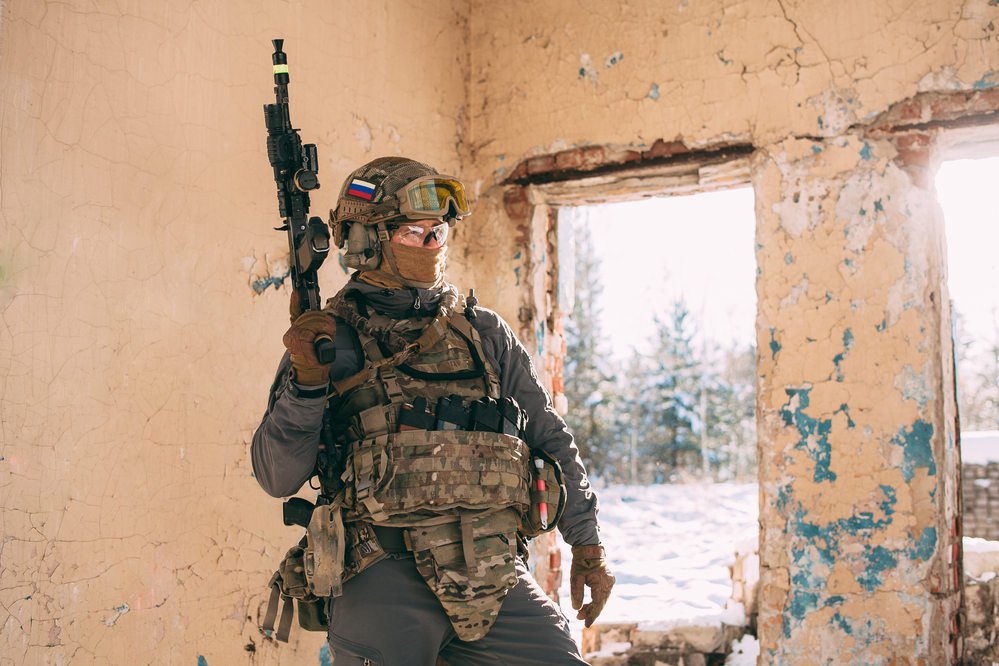 After a rather lengthy speech about the history of Ukraine and Russia’s relationship including an admission that former president Clinton rebuffed Russia on joining NATO sometime in the 1990s, Grandmaster Putin, the chess master, nonchalantly signed off the independence of Donetsk and Luhansk, formerly Ukrainian territory.

The troops moved in labelled as peacekeepers and the fireworks exploded in the night sky, amongst the empty streets. If one was to watch RT, the Russian propaganda station, the cheering Russian separatists seemed like seasoned actors all cheery and glad that Russia had finally saved them.

Meanwhile, in the dank West, there was only talk of sanctions, which will be totally useless as Russia looks east to China and its other allies. The American Biden administration have successfully shot themselves in the foot as Russia joins China in alliance thanks to Biden’s idiotic rhetoric and useless actions. Never has there been an American administration as facile and sclerotic as the one’s supposedly in charge now.

With useless sanctions on Russia, there is nothing the Russkies will be short of when they ally with China. As for the gas pipes to Germany, the Krauts better think of an alternative because the Nordstream pipeline is fucked in the ass. This is why the Germans have been so quiet as of late.

The West can only thank itself for its complete mismanagement of a situation that could have turned out way better than it has.

Russia now moves its troops into Ukraine, and NATO is held back by the Biden administration, a collective of imbecilic morons who should not be employed at McDonalds let alone running a superpower like America.

From now on, it’s plain sailing for Putin as his troops have a firm grip on a well-sized portion of Ukraine. It is only a matter of time until inch by inch the entire nation will go under the Russian boot, and the sad fact of the situation is, the West is powerless to do anything or they will trigger off WW3.

Grandmaster Putin sits back in his faux gold-plated chair and sips his fifth glass of Polonium with a wry smile on his botoxed cheeks. Another master stroke, another genius chess move, another checkmate, and just another day in Putin’s illustrious life.