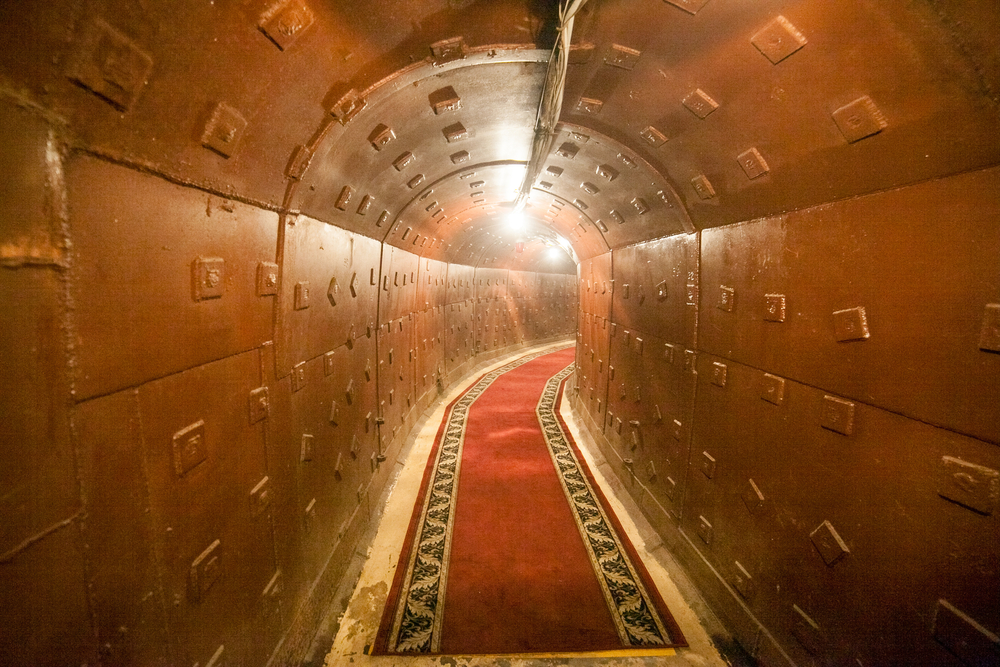 “These are hard times for everyone, but especially hard for the former royals, Meghan and Harry. Imagine all those headlines going to the Covid pandemic and now the coming world war with Russia. This is why they want to be fully prepared for the apocalypse, and we’re not talking about Meghan choosing the wrong dress for a celebrity starred movie premier, we’re talking being stuck in a bunker without 16 toilets. That would be worse than dying slowly from radiation poisoning, or being completely disintegrated in a nuclear blast wave,” brown-nosing sycophant Ovid Scooby, one of Meghan’s aides, revealed on MSNBC.

The plans for the large nuclear bunker include not only 16 bathrooms, but a cinema room and a sauna room. Apparently, Harry likes to sweat, unlike his errant uncle Andrew.

Building will start next week, and will cost over $42 million, which will be billed directly to Spotify and Netflix executives.

Just imagine, if there is an all out nuclear war — although you will probably die a horrible death — at least you will be at peace with the thought that Harry, Meghan and the little brats will be totally safe in their 16 bathroom, gold-plated tap, Italian marble floored nuclear bunker.