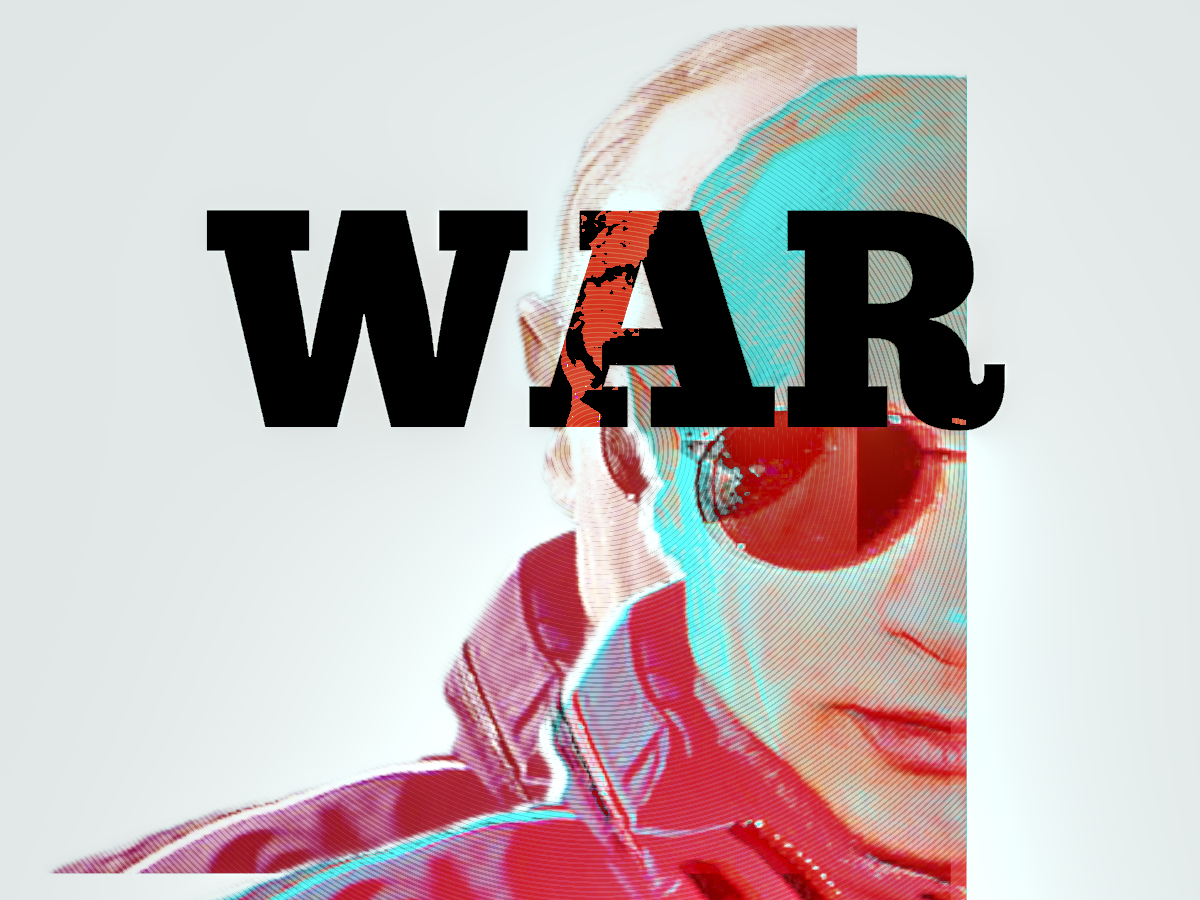 Putin can play with a seriously sclerotic NATO for as long as he wants, and his demands are met.

Sanctions do not work

Sanctions are a lazy and pathetic way of doing things. Firstly, Russia has enough reserves to last for decades, plus sanctions will only move it further eastwards towards China. Instead of an alliance with the West, Russia will strengthen its trading and alliance with China.

One can only feel sorry for the plight of the Ukrainians who do not want to be part of Russia, as their government has not even granted them decent bomb shelters. These people are stuck now between a rock and a hard place as NATO, which was meant to be a defence force, stands by and watches from afar.

The dithering political leaders of the West are wet, they have been disarmed by Wokism, and are more concerned with trivialities rather than serious matters of war or defence. An emasculated West on the verge of capitulation to its excesses is weak, and easily manipulated by forces that exploit those weaknesses.

Hopefully some within the Command centres are clued-up to this fundamental weakness and awaken those who are more concerned with Woke nonsense designed to create division, animosity and fracture Western society by our enemies. The Woke agents within all areas of business, media, education and government were planted to destroy Western civilisation and democracy from within and every day they seem to be succeeding in their efforts of creating doubt and division. One only has to look at the USA to see how Wokism has polarised the nation, as the divide and conquer mantra always works.

To have fundamentally divided nations within the West is a wonderful thing for the enemies that lie waiting, playing the long game. Societies that are weak play into the hands of the enemy, and the West is currently extremely divided. Wokism, Feminism and all the other isms are ideals planted by the enemy to exploit weaknesses and fracture society, a war within a war, that makes China, Russia, Iran and North Korea positively punch drunk on their efforts.

It is the long picture, the macro that the enemy sees, but it seems the West is blind to this picture, instead of moving with positive force internally, and externally it is caught in the headlights with nowhere to go anymore. To survive in the long run, Western nations will have to find some sort of cohesion, and to not be scared of aggressively rooting out the undermining agents from within who work for the enemy — the Woke agents of communist rhetoric and totalitarian rule.