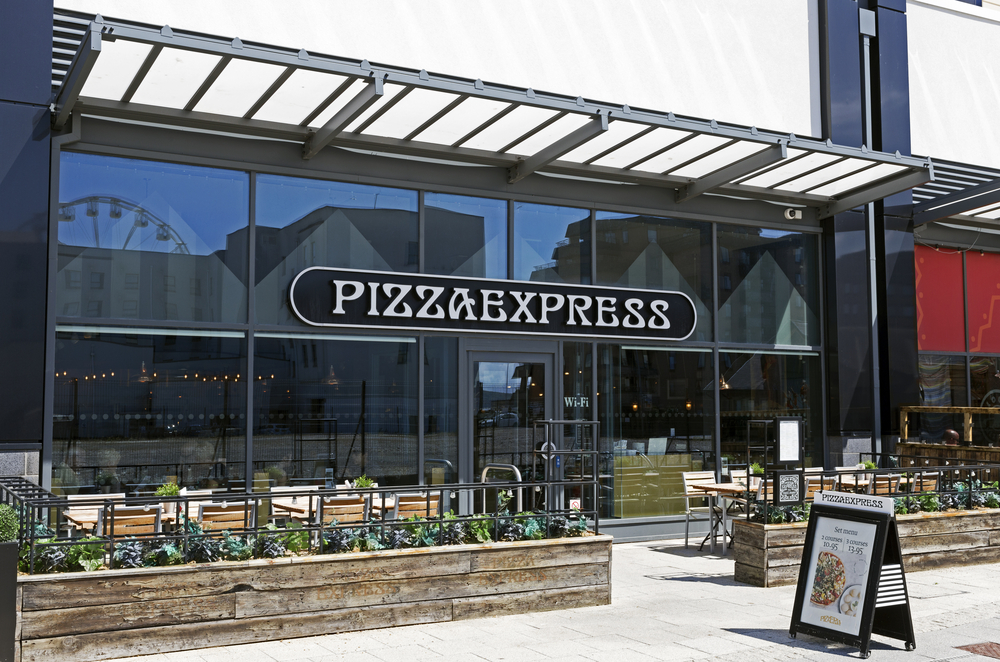 Apart from being £7.5 million poorer, the Duke of York, Prince Andrew was in an elated state today because paying off that “ghastly woman” will relinquish him of the trouble of going through the hell of a protracted court case in America where more nasties may emerge.

To celebrate, what better thing to do than a slap-up meal at the Pizza Express in Woking. It’s the place he claims he was at when the photo of him side by side with Virginia Roberts was taken.

The ‘American hot’ pizza is pretty good, but those jalapeños can sure make you sweat, although that won’t bother Andrew because he cannot sweat apparently.

So, what will life be like for the errant Duke now that he is free from scrutiny? Well, sadly for Prince Andrew he has sort of been given the boot from the Windsors and all his shenanigans have been taken away as well. Sans medals, HRH and free first class flights all over the world, maybe he can pen a children’s book like his former wife, Fergie. Actually, seeing as he is now known only for his friendship with dead pedo Jeffrey Epstein, he better steer clear of anything to do with kiddies.

Here’s to Verbier, or maybe not anymore…