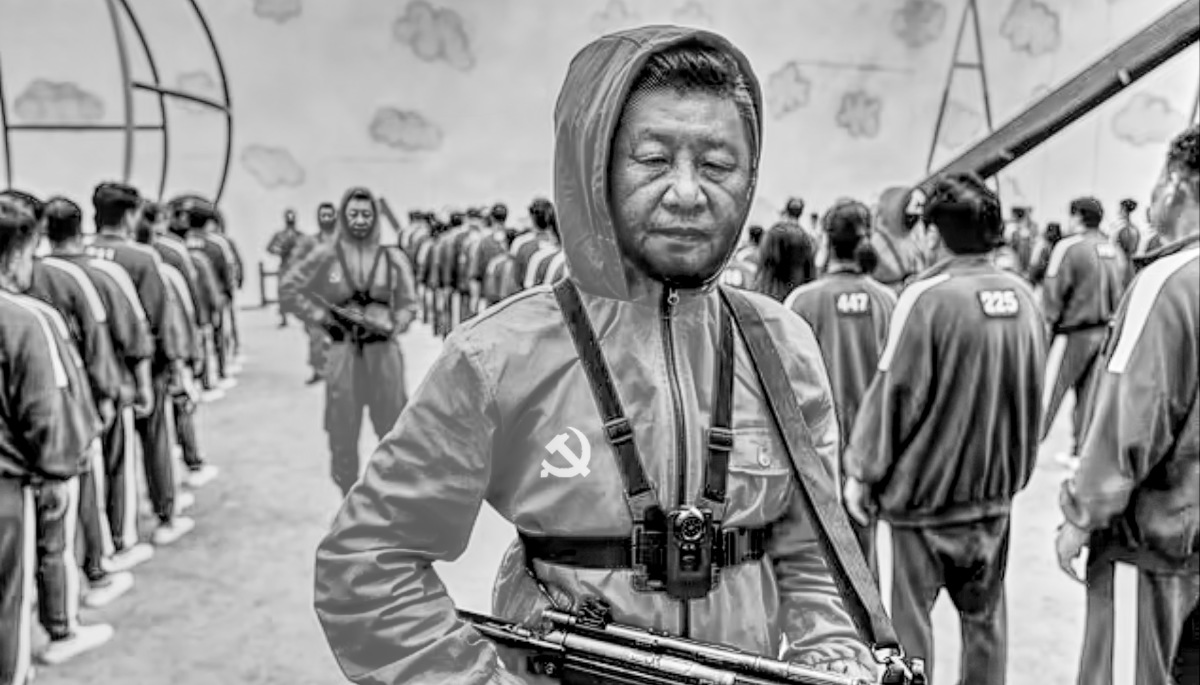 There is an evil that extends across the globe, and is not just relegated to China. Western industries and companies that ignore the atrocities and genocide meted out by the evil Chinese Communist regime are complicit themselves in the atrocities simply by accepting and enabling them.

Global diplomacy, of course, does accept some cultural differences and practices but should it morally accept genocide and torture? The Nazis of Germany were not accepted by the majority of the global alliance in World War II, and post-war, so why is China the darling of certain sections of the West?

The evidence is clear and factual; along with genocide, forced organ transplants, widespread torture, encouraged racism and endemic corruption, the Chinese Communist regime should be a global pariah rivalling the status of the National Socialist Party of Germany during its heyday of the 1930s and 1940s. Instead, Xi Jinping’s China is adored and its every whim cherished and fulfilled, not only by Western governments, but industrially by Western companies greedy for that pile of dirty cash.

Instead of shame and disgust, there is only acceptance and greed, as the industrialised West selectively ignores the atrocities and brutal genocide created by China because economically, it benefits the West. In this sense, at the current time, one could easily postulate that the West is now, and has been for the last three decades complicit in the brutal Communist Chinese practices of genocide/torture on a mass scale akin to the practices of the Nazis against the Jewish population in the last century.

With companies like Tesla, Apple, Amazon, Google and Twitter showing only praise for China’s brutalist communist regime of evil, we can only conclude that every item acquired/service used from these platforms amongst many U.S./Western companies are tainted because the Chinese factories manned by slave labour are involved in their ill-gotten gains, and these Western companies operate in China despite knowing full well of the regime’s evil genocidal programs as well as terrible human rights record. The immense profits made by all of these companies fuel their overflowing bank accounts, and each and one of these companies are complicit in the evil practices of the Communist Chinese regime of genocide.