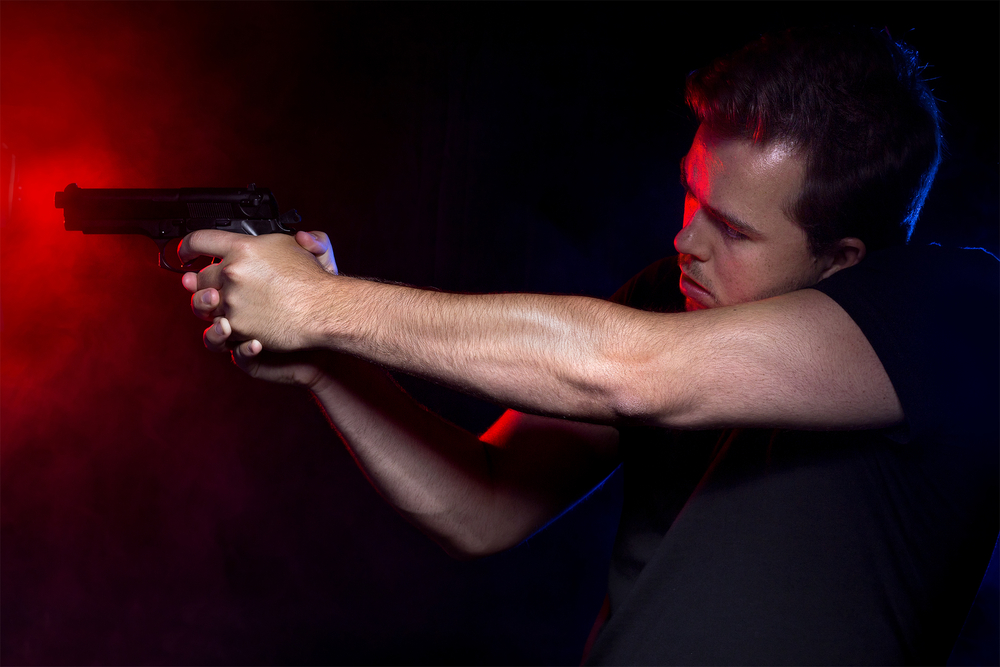 The terrible tragedy of one of the most decent MPs in Westminster, Sir David Amess, being fatally stabbed today brought forth a sense of helplessness in many across the UK. Here was a man who dedicated his life to helping others, and stood by his beliefs with staunch tenacity, stabbed in the middle of his constituency surgery in a church by a crazed knife man, for what?

All across London, people are stabbed or shot daily, and nothing seems to be done, not only in protecting the police men and women who put their lives at risk daily, but the ordinary citizens, and MPs who fall foul to these senseless acts of violence.

Britain needs to acknowledge that nowhere is safe any more, and that Britons need the capacity to defend themselves and not be prosecuted for doing so with firearms. Yes, firearms should be given to every police officer, and citizens should be allowed to utilise firearms to defend their families, homes, property.

Banning firearms/handguns in Britain was a useless exercise because the criminals have them. It is almost as if criminals in the justice system have more rights than citizen victims of crime. Under the current law, if someone enters your home meaning to do harm to you or your family, you are only allowed to use ‘reasonable force’ to protect yourself, whatever that fucking means? If you do not use ‘reasonable force’ and cause injury or death to the attacker, then you go to prison. In the USA, in most states if someone is on your property with a gun meaning to do harm, you can obliterate them from existence.

LEGALISE ALL GUNS IN THE UK

Bring back Britain’s guns so that citizens can feel safe again. If Sir David Amess, had a Glock 19 in his suit, or had an armed bodyguard, he would be alive right now, but because of Britain’s outdated gun laws, he is dead. If guns were legal in the UK, a member of the public at the constituency surgery may have been carrying, and saved the MP by shooting the crazed knife man.

Women do not feel safe walking the streets any more, especially in London, and after dark. Women need to be armed, and to feel safe again, so they can reclaim their freedom to walk the streets without fear of attack.

In truth, society, globally is breaking down with increased levels of violence, and governments should allow their citizens the right to defend themselves lethally if they have to.

Instead, there is almost a culture of surrender, and a laissez-faire attitude to safety that is shameful, an absolute disgrace to human dignity and freedom.

The law has to change, we must divert from the apathy being displayed so often when it comes to crime, and there has to be serious action where citizens all have the right to bear arms, of course with the correct vetting processes in place. It is the most basic human right to protect ourselves and our families, and we should be allowed to do this with firearms.

IF BRITAIN IS TRULY A DEMOCRACY IT SHOULD ALLOW ITS CITIZENS TO BEAR ARMS AND DEFEND THEMSELVES IF THE NEED ARISES. BY BANNING FIREARMS BRITAIN’S DEMOCRACY IS DAMAGED AND NOT A TRUE DEMOCRATIC NATION THAT VALUES THE SAFETY OF ITS CITIZENS. REINSTATE OUR BASIC HUMAN DEMOCRATIC RIGHT OF SELF DEFENCE!