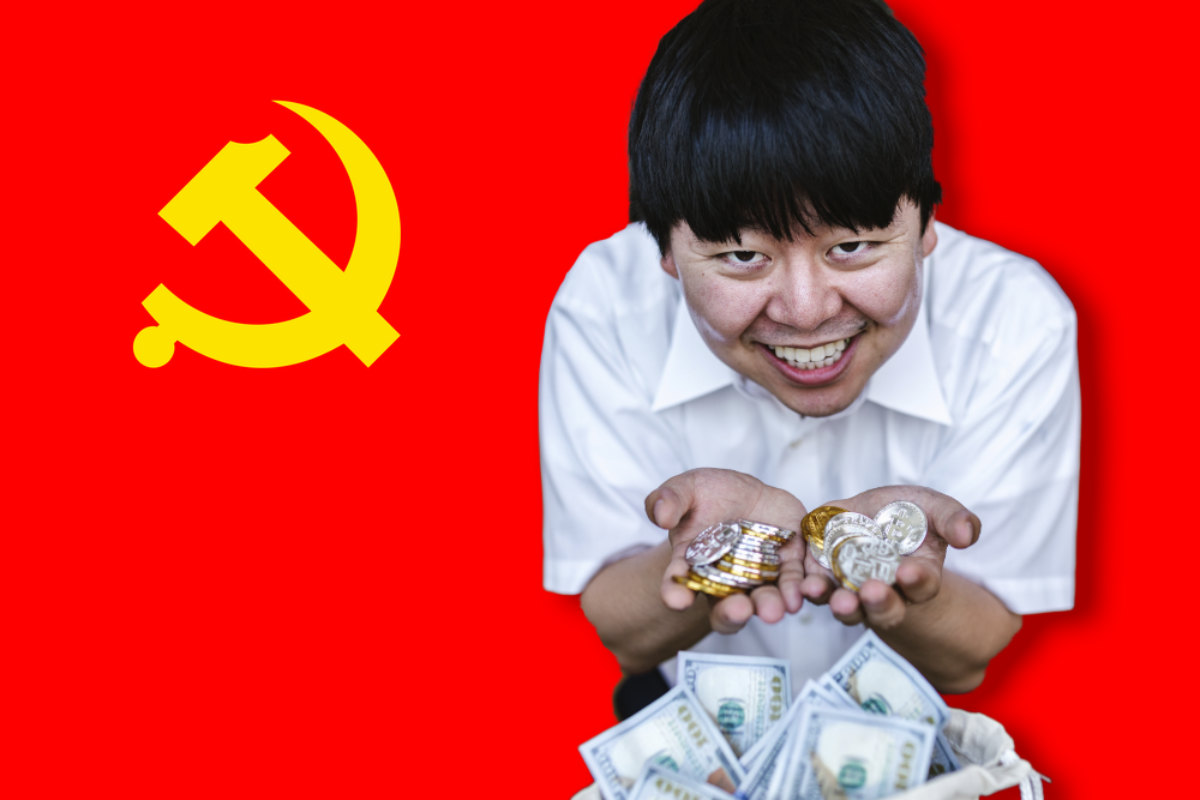 One could easily say that the People’s Liberation Army of Communist China is fuelling its massive growth from the sales of cheap Chinese products sold to the West. Every day massive containers full of Chinese manufactured cheap and nasty trinkets arrive at Western ports where they are moved to suppliers to sell to the general public. What many do not realise however, is that for every dollar or pound or euro spent on a Chinese product, about 85% goes back into strengthening the Chinese army.

China has been strengthening and modernising its military for the past forty years off the back of the West, and the time is nearing for China to finally use its vast army against the West.

General Xi Huang Wu, of the PLA, revealed some details on the Chinese version of Twitter, Weibo on Monday.

“Comrades, we must increase production of our products to sell to America, Europe and the USA. We need more missiles, tanks, battleships and fighter jets. For every Chinese product sold to the enemies of China, we not only poison them with cheap toxic plastic, but their money enriches our Soviet Communist military might, so we can crush the enemy when war is declared soon. The West is sealing its own doom every day by purchasing our cheap products, so that we can hit them hard with our modernised military hardware and well-equipped soldiers. Chairman Xi Jinping, our esteemed Comrade in Chief, urges all workers for the communist state to work hard every day making things to sell to Western countries. These stupid foreigners will never know what hits them. In the practical art of war, the best thing of all is to take the enemy’s country whole and intact; to shatter and destroy it is not so good. We do not thus seek to destroy their land, but to simply eradicate their populations, so that we can move our population into their land. In warfare, preparation is key, and comrades, this is why I urge the workers to increase production even more so now before the final push. We will annihilate the Japanese and Australians first, then move on to the rest of the globe! Be ready comrades, for it is your sacrifice of labour in the factories that makes our military invincible!”

The patriotic response to the general’s post was immense, and millions of comments were added praising the general and the PLA.

Meanwhile, in the West, Chinese manufactured products continue to fly off the store shelves, and no one is the wiser.