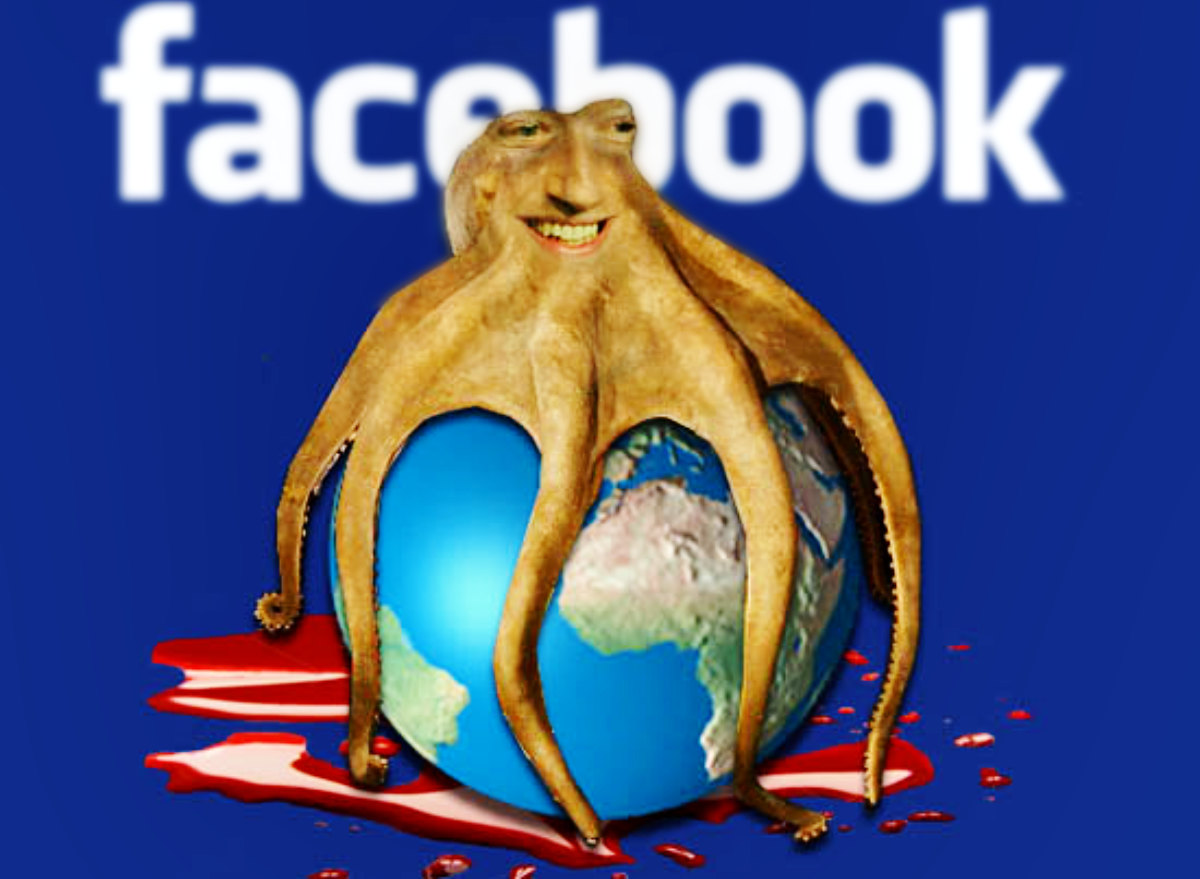 The globe was free of Facebook, Instagram, and Whatsapp for six hours yesterday. This state of ‘grave’ affairs did not affect anyone in the Squib offices, but it did affect millions/billions of people around the globe who practically live on those Zuckerberg owned  platforms.

Such is the programming and conditioning of the users of the Zuck-owned platforms that many of the automatons did not know what to say or do for the entire six hours that the internet platforms were offline.

“Some of the drones (Facebook/Instagram users) adopted the foetal position for the entire six-hour period, others self-harmed, and others even considered suicide. The level of programming of these individuals is exemplary, as alters, they are completely encased within the Facebook/Instagram echo chamber limited world created by programmers to program humans. The six-hour period of downtime also saw a huge increase in depression, because the automatons were not getting their instant dopamine fixes when their inane comments were not up voted or ‘liked’,” clinical psychologist, Mike Elmer Huntstinx, revealed on the BBC.

Donny Ultharak, 23, from Los Angeles was receiving counselling for extreme anxiety and depression caused by the Facebook/Instagram outage.

“I, I, I am okay now! Stirrup folding matrix! There is nothing wrong with me now that Facebook is back online. Jibb jabba Mahoney, Chepstow billings, 438/49228/XIXIXI, shamalama ding dong! Ribbit ribbit ribbit!”

Anyway, don’t worry folks, the hive mind echo chamber is back online, and you can slot your automaton minds back into the matrix where it’s nice and safe from the real world. All is well again in the Zuckerberg metaverse where you will be gently guided into what to think, what to say, how to behave and who to vote for.