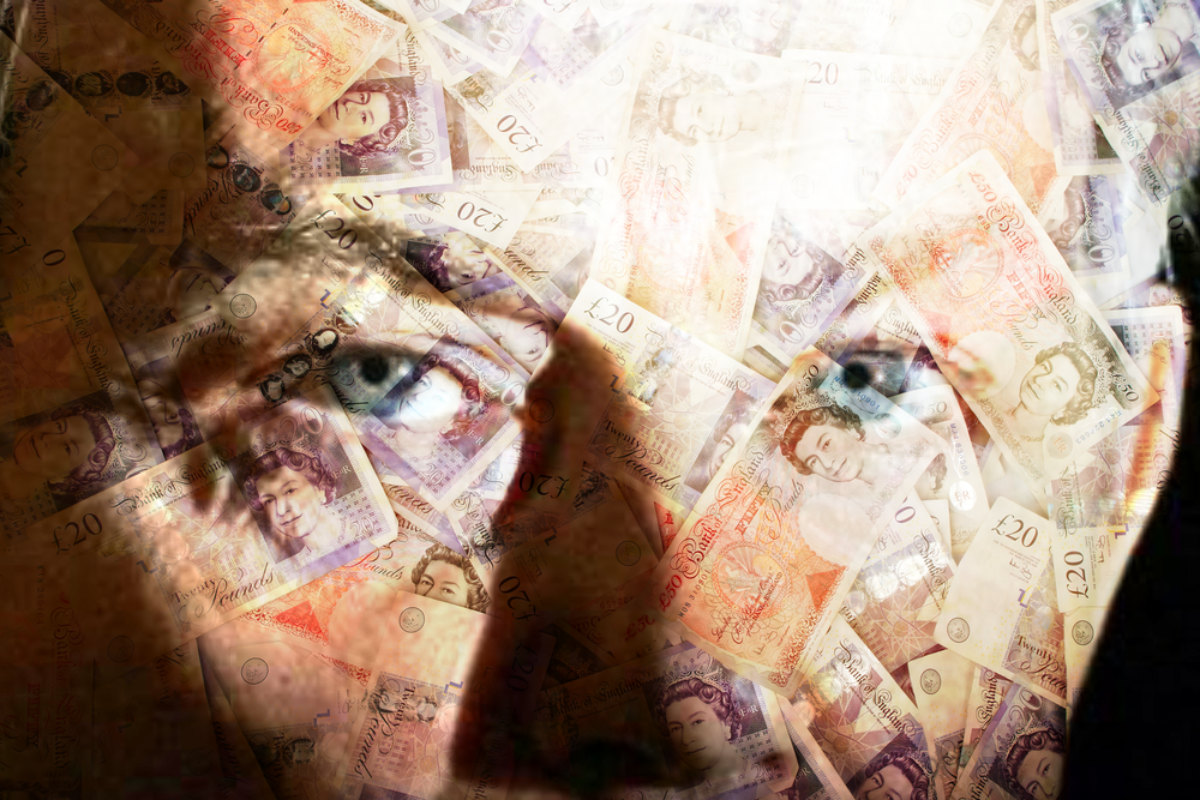 Criminals who pose as politicians and upstanding citizens against corruption have been exposed by a huge leak of data showing the amount of their tax evasion and deceit. The Pandora Papers are a Pandora’s box full of shit that exposes a vast global network of criminality that is off the fucking scale.

Tony Blair, former British Prime Minister, is not only known as a war criminal, but now someone who dodged paying HMRC £312,000 worth of stamp duty taxes when he and his wife, Cherie, bought an £8 million London mansion.

Also exposed were many virtue signalling celebrities and pop stars, people like Claudia Schiffer, Shakira, Julio Iglesias as well as corrupt politicians like Kenyan President Uhuru Kenyatta, who has personally led many campaigns against corruption in his country.

Naturally, where there is money laundering and tax evasion, there will always be members of the Putin inner circle named, as well as other Eastern European folk, but that’s just a given, and is to be accepted.

Nothing will be done about the tax evasion, simply because many of the people exposed are above the law.

Would any billionaire feel right about giving away large portions of their ill-gotten gains to a country’s tax man, so it could be pissed away in some social care black hole? Of course, they would not, and it is this reality that will endure for many years to come, even if there are further leaks of offshore data.

The Pandora Papers leaks do not achieve anything apart from exposing hypocrisy, corruption, criminality and greed. What is the point, because many of the people exposed do not feel any form of shame or guilt, if that is what the leaks are supposed to foment?

Do you for one moment think that people like Tony Blair, who was responsible for the deaths of over 80 million humans in the Middle East, will feel a single droplet of shame for his actions in cheating Her Majesty’s Revenue and Customs of tax? People like Blair do not feel any form of emotion apart from a robotic sense to acquire great wealth at any expense, and for all-encompassing power.

To the hackers who leaked the data: “Good try, but it will not change a thing”