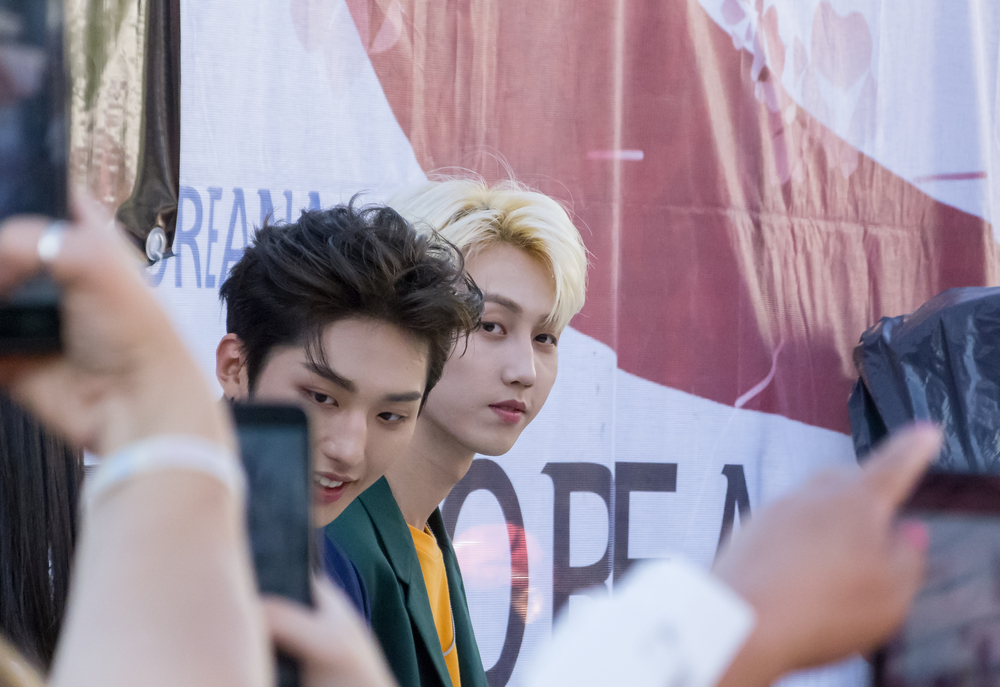 The Chinese Communist Party’s education ministry is cutting down on effeminate weak ‘sissy men’, as espoused by the likes of K-Pop boy bands.

The feminization of boys in China is a real fear, as the country wants their men to be masculine and not weak delicate effeminate ponces prancing around with makeup and coiffured hair.

“The sissy fagg*tization of our young men is a real worry for the Party. We have to enrol all young men for gym classes, and stop the feminization of our prospective People’s Liberation Army future soldiers,” Qu Yong Li, a senior minister at the Education Ministry, told the state-run Xinhua News Agency. 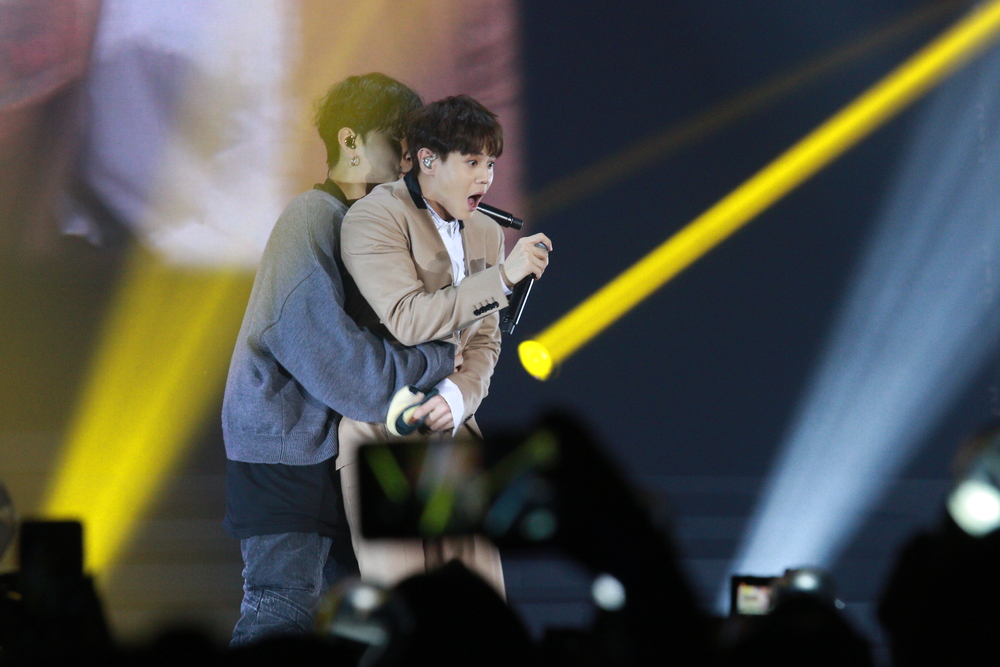 The feminization of Chinese boys is “a direct threat to the development and survival of our nation.”

Qu Yong Li, added: “We cannot have our soldiers sashaying down catwalks with their preened gay haircuts and makeup.

“In the West, men are indoctrinated to think masculinity is a crime, their young men are effectively psychologically castrated by the feminists from pre-school onwards. We, in China, need to turn away from this terrible crime, and inculcate strong masculine traits in our boys, so they are not weak f*ggots like Western men.”

Seems like the Chinese Communist Party is preparing for war, with strong men making strong soldiers, while the U.S. Army under Biden is more concerned with LGBTQP catwalks for their soldiers.