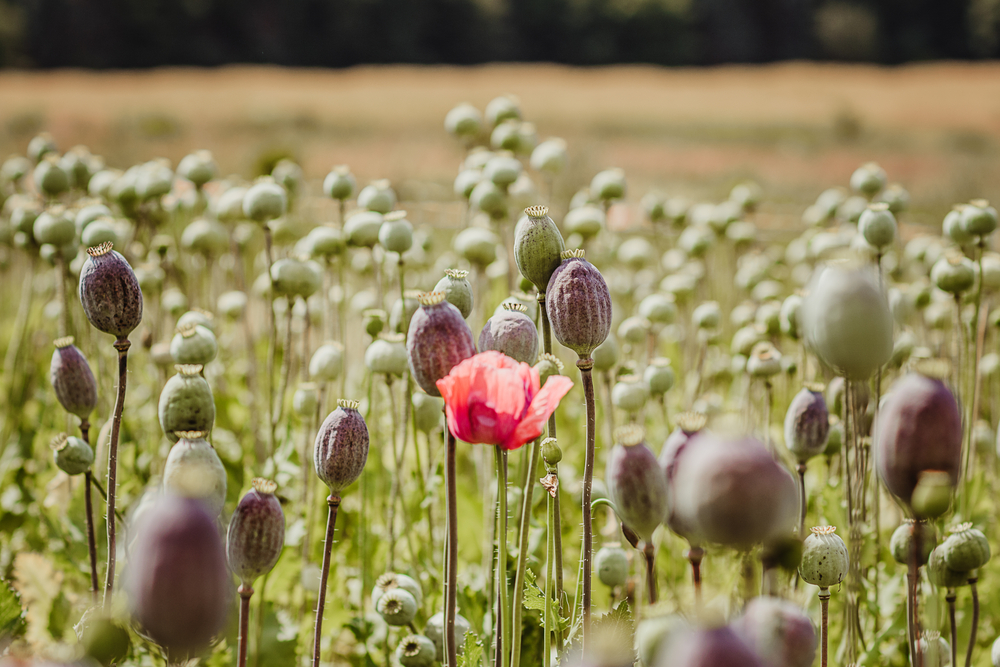 Opium production from the poppy plant is a relatively labour-intensive process.

The U.S. spent more than $8.5 billion over 15 years trying to deprive the Taliban of their profits from Afghanistan’s opium and heroin trade, from poppy eradication to airstrikes and raids on suspected labs, but thanks to Joe Biden’s surrender, have failed miserably.

To fuel the Taliban’s need for high-end weapons, transportation, as well as other military gear, their first plan of action will be to increase production of the finest grade heroin to sell to the West.

Western nations, where the heroin is most in demand, will now see an increased influx of the drug from Taliban controlled Afghanistan. No doubt, deaths from overdoses will also increase, especially as Afghan heroin is the purest on the market. This is all good for the Taliban, a win-win situation, not only are they poisoning the infidels with their heroin, but they will make vast profits from the trade.

According to some sources, the Taliban currently make approximately $400 million per annum in the heroin trade, but this will quadruple many times over most indefinitely especially with the whole country under their control now.

Holocaust: What Antony Blinken Would Have Said if He Was Secretary of State in 1943