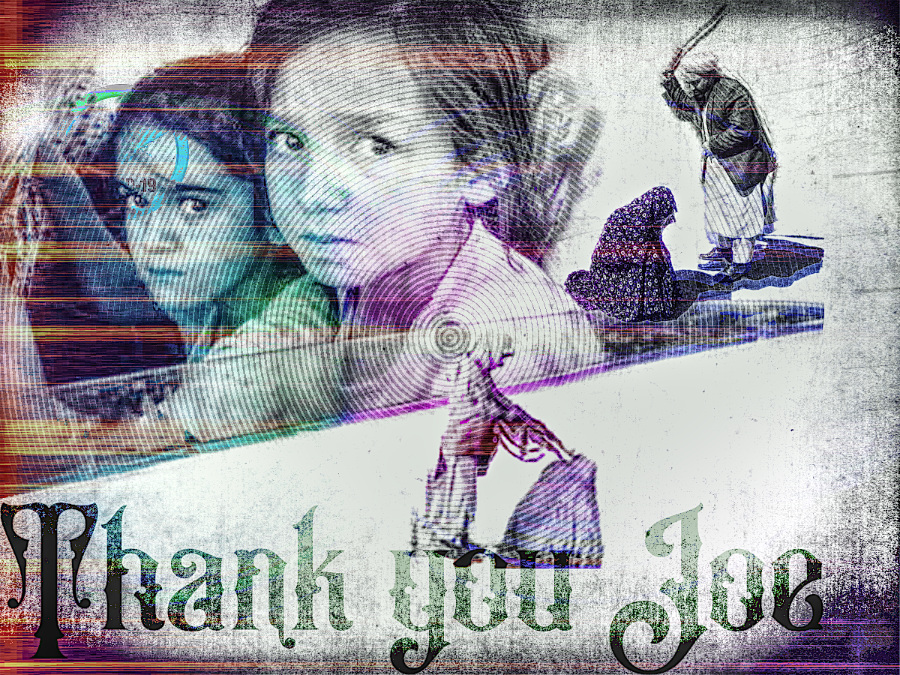 Under the International coalition, women in Afghanistan had come a long way, especially in the cities. Many Afghan women could be educated to university level, women could run businesses, walk the streets unchaperoned, and found a level of freedom never before seen in the country. From hair salons, to fashionable clothes stores, sports, driving cars, the women of Afghanistan were really finding a level of emancipation from the brutal Taliban years.

That is, until good old lazy Joe Biden could not be bothered with it anymore. Much like Obama lost half of the Ukraine, so too has Biden surrendered an even larger territory — Afghanistan.

There are some very capable Afghan women who have been educated to a high standard already, but will now be relegated to become a Taliban sex slave, forbidden from leaving their homes, and if they refuse the wishes of the Sharia following Taliban, they will be publicly humiliated and beaten.

Adultery is forbidden, and is punishable by stoning under Sharia law. If the sex slave refuses her Taliban owner his needs, she is summarily beaten or whipped until she relinquishes her goods.

There are some stunningly beautiful Afghan girls with amazing green eyes, and these are given to the highest ranking Taliban officials or Mujahideen. Some women are even passed around from one fighter to another, especially if a Taliban fighter loses his life in battle.

Women’s primary role now in Afghanistan is breeding, food preparation and cleaning. An Afghan woman could be a highly trained doctor or lawyer, but under Taliban rule, thanks to lazy Joe Biden, she will be imprisoned in a house forever.

For a moment, Afghanistan was reaching the 21st Century, but thanks to the evil, lazy policies of Joe Biden, the country will now regress 450 years.