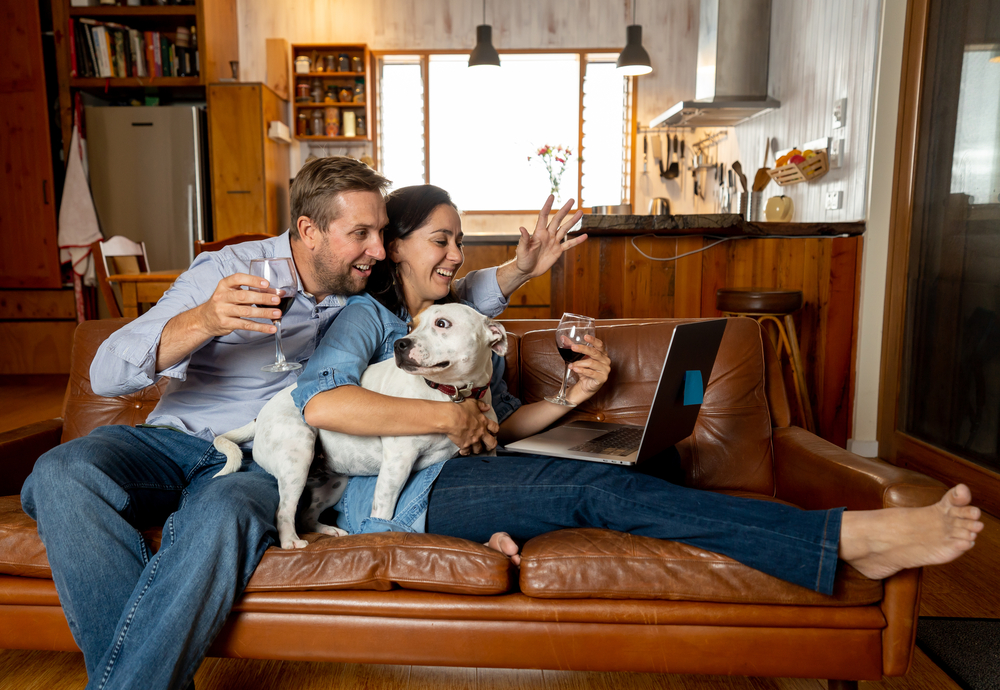 Some people saw lockdowns as a loss of freedom, others saw it as a wonderful period of time to slow down, to spend some time with their family and work from home. Whatever your opinions or gripes about lockdowns, the empty roads and slowed down society of humans was damn good for the planet.

During the lockdowns, nature and our planet languished for a few months in a mild form of repair, it was almost as the planet could breathe for a few seconds in its billions of years of  existence.

Mass unfettered breeding of humans, especially in developing and Third World countries, only brings pain and misery. Overpopulation is the ultimate cause of the destruction of earth’s finite resources, pollution, hunger, poverty, suffering, unemployment, and war.

During the lockdown, it was also apparent that much of what is going on in the so-called Western civilised nations is unnecessary. To see a near empty House of Commons, with only a few MPs debating some such act or whatever, really hit home. The country really can be run with a minimal amount of people, and the rest are not needed at all.

The sector that suffered the most was the Service Sector, where restaurants, hotels, cruise ships, cafés, and pubs were closed. Coming close behind that was the Entertainment sector with nightclubs, music venues and other assorted sections all closed off. One must not forget the travel industry, which took a huge bite from lockdown. All of this was sorely missed by some, but by others, they did not even miss its loss.

The education systems put in place, supposedly suffered during lockdown, however they are essentially broken systems not fit for purpose. Today’s educational institutions are mass-producing factories, churning out indoctrinated consumers and tax slaves. Much of what is taught is irrelevant and not applicable in the real world, especially the changing world under a global pandemic.

Some, during the lockdowns, learned about self-sufficiency, they increased their survival skills, while others only felt despair, some even choosing to jump off bridges. However, slowing down everything for that little while was good for the soul, a time to re-evaluate, to find out what is truly important on this planet and life.

When it comes down to the crunch, much of the celebrity world is irrelevant and not missed at all. The multitude of politicians were also useless, and not missed one bit by many. The movie factory of the world, Hollywood, which prior to the pandemic churned out their superhero films by the double dozen monthly, slowed down during the lockdowns, which was an actual relief, because the films they were releasing were atrociously bland, and irrelevant. The silence from Hollywood was the best part of the lockdowns, and truly showed how far the film industry had fallen since its inception in the early 20th century.

As for further lockdowns, here in the UK, the current government has stated they will never happen again, even if the bodies start piling up in the streets. Within the EU bloc, individual nations still have lockdowns, and the same in Democrat states in America. The Chinese are the most severe when it comes to lockdowns, and the Australians in some parts of the country are even bringing out the army to enforce lockdowns.

Businesses and individuals will eventually have to veer away from their previous models if they want to survive, especially if lockdowns continue. The only way to restrict the multiple variants of the Wuhan virus is to essentially close down all global human air travel. Only freight should be allowed to move freely, and all tourism should be halted, but this would never happen. Money is too important, and many will die because human life is seen as a secondary factor to economies around the globe.

Face it, everyone is expendable when it comes to the bottom dollar. The economists and bankers, who control the whole show, would rather have everything open during a global pandemic because you are just a mere statistic rattling around in your hospital bed gasping for air. The nurses may dance around your bed making TikTok videos as they prepare to put you in an induced coma — never to see the light of day ever again. You will be ticked off as just another number, as the bankers and billionaires continue making vast profits by keeping everything open.

What did we learn from the lockdowns?