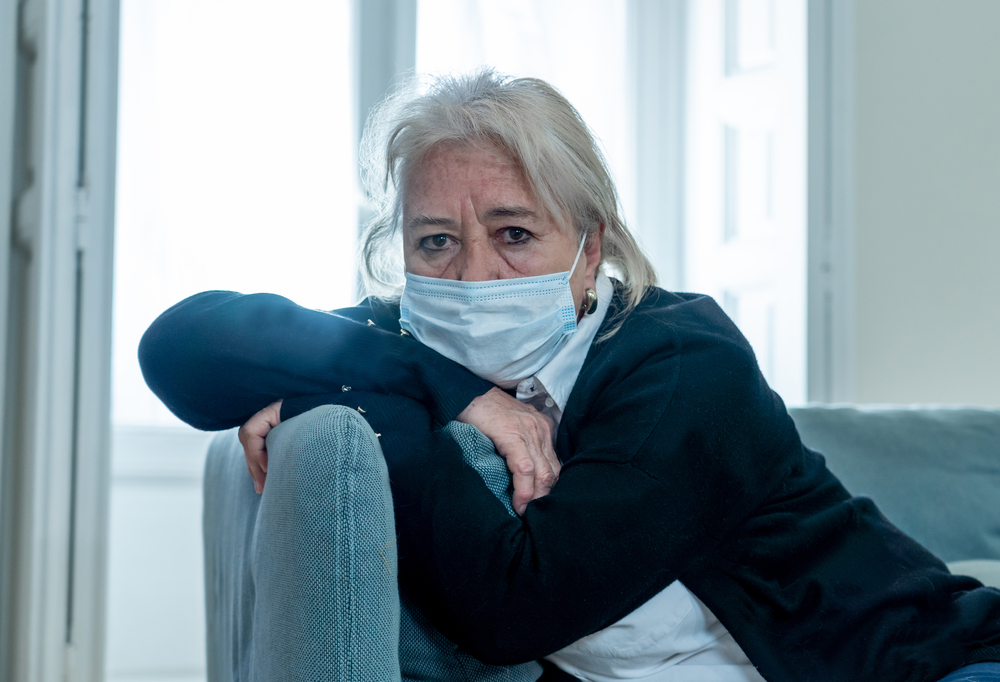 The British government spends trillions of pounds on social care costs per annum, and as Covid infections and deaths are doubling every 9 days, with an exponential increase trajectory, ‘Freedom Day’ will be the catalyst for more increases in infections/hospitalisations and deaths.

The Euro 2020 tournament was a great example of mass infectious spread of the multiple Covid variants. Not one person was seen wearing a mask during the celebrations and riots in the streets, the pubs or the stadiums.

Am I supposed to be enjoying watching transmission happening in front of my eyes?

The #COVID19 pandemic is not taking a break tonight… #SARSCoV2 #DeltaVariant will take advantage of unvaccinated people, in crowded settings, unmasked, screaming/shouting/singing. Devastating.

Freedom Day, will mean a further opening up of the country, a much-needed sigh of relief for many who just don’t fucking care any more. People are so fatigued by all the rules, they do not care if they get infected, or they infect others.

In Holland, they declared Freedom Day three weeks ago, and since then the R number has shot up above 6. Last week, the Netherlands reported more than 10,000 new cases – an 800 per cent increase compared to the previous week.

After a huge surge in hospitalisations and deaths, Dutch caretaker prime minister, Mark Rutte, was forced to apologise to his country. “An error of judgment was made, we are sorry about that,” he told reporters in The Hague.

Naturally, it’s back to the survival of the fittest again, and vulnerable people will be whittled down when the virus eventually gets to them. People with disabilities, and other health problems who are viewed as a burden on society not only in cost but resources, will sadly perish, even if they have had their vaccines, because the Delta variant bypasses the vaccine.

This is good news in the long term for government number crunchers though because it will mean the social care costs will diminish, vastly reducing the burden on the Treasury and of course the taxpayer.

“It’s a win-win situation for the heavy burden of the social care cost. The vulnerable, those with co-existing medical conditions, disabilities and the elderly who are a huge burden on society, not only economically but with our limited resources, will be gently wiped off the face of the earth. We can only hope for the purge to also affect the prison populations. It costs on average £45,000 per prisoner per annum, and for people with disabilities, it costs the government over £150,000 per annum to look after each individual. These costs all add up to a massive, burdensome cost for UK PLC. Imagine those funds being redirected to better use,” one Whitehall accountant revealed.

As the nightclubs, pubs and other crowded indoor spaces open, hospitalisations could range between 1,300 to 4,800 a day, and deaths could increase to over 1000 per day.

That’s definitely more good news for the number crunchers and economists who look at the long picture, because in the long term, those deaths will mean less financial and administrative burden falls on the government and society in the future.