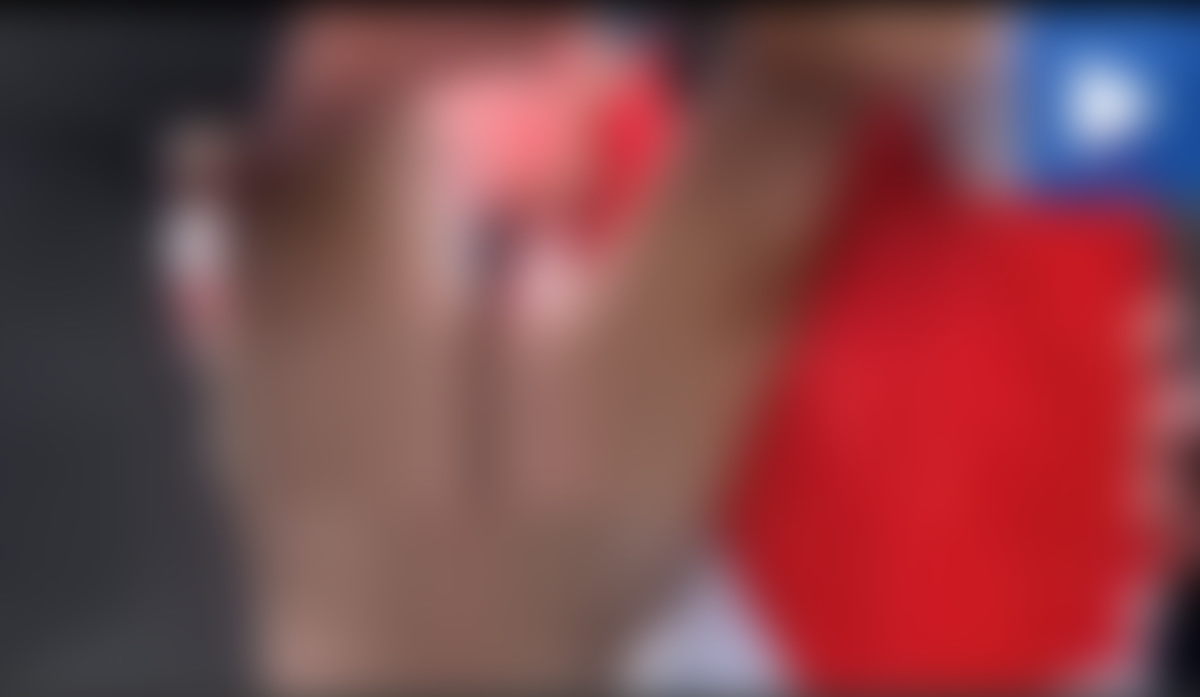 An England fan videoed sticking a flare up his own arsehole and snorting cocaine before entering Wembley without a ticket last night proudly boasted ‘I’m not sorry, and I’d do it again tomorrow’.

The England super fan will be honoured with a permanent exhibition at Madame Tussauds wax work museum to commemorate the courage and good behaviour of England fans during the Euro 2020 football tournament.

Jack Tokes, 22, a roofer from Essex, is said to have claimed he drank 43 cans of cheap cider and ‘banged a load of powder’ – slang for snorting cocaine – during a 15-hour bender on Sunday, when England took on Italy in the Euro 2020 final.

Director of the London-based wax work museum was so enamoured by videos posted all over the internet of Mr Tokes shoving a red live flare up his anus in public that he immediately brought the England fan into the museum’s studios to re-create the momentous moment.

This England fan with a flare going off from his bum before the game 😂🤦‍♂️🏴󠁧󠁢󠁥󠁮󠁧󠁿#euro2020 #engden #wembley #threelions #itscominghome pic.twitter.com/BM49FNiDn7

“Visitors at Tussauds will see an exact wax representation of Jack Tokes sticking a flare up his arse whilst standing upright on his arms in a hand-stand position when they walk right through the doors of our London museum. We have even gone to the effort of making the red flare smoke gently, a red smoke, with audible sounds of other England fans whooping with excitement piped through speakers around the fantastic exhibit,” the director of Madame Tussauds, Mr. Conard Rumple, told the Evening Standard.

London Mayor Sadiq Khan was also wonderfully touched by the England fan’s enthusiasm, and is now putting through an order for the fan’s statue to be put on a plinth in Trafalgar Square.

The Italians have the Uffizi, La Scala, Michelangelo, Da Vinci, but that is all now solidly beaten by the wonderful depiction of an England football fan with a red flare lodged firmly up his anus. 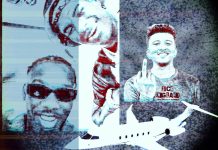