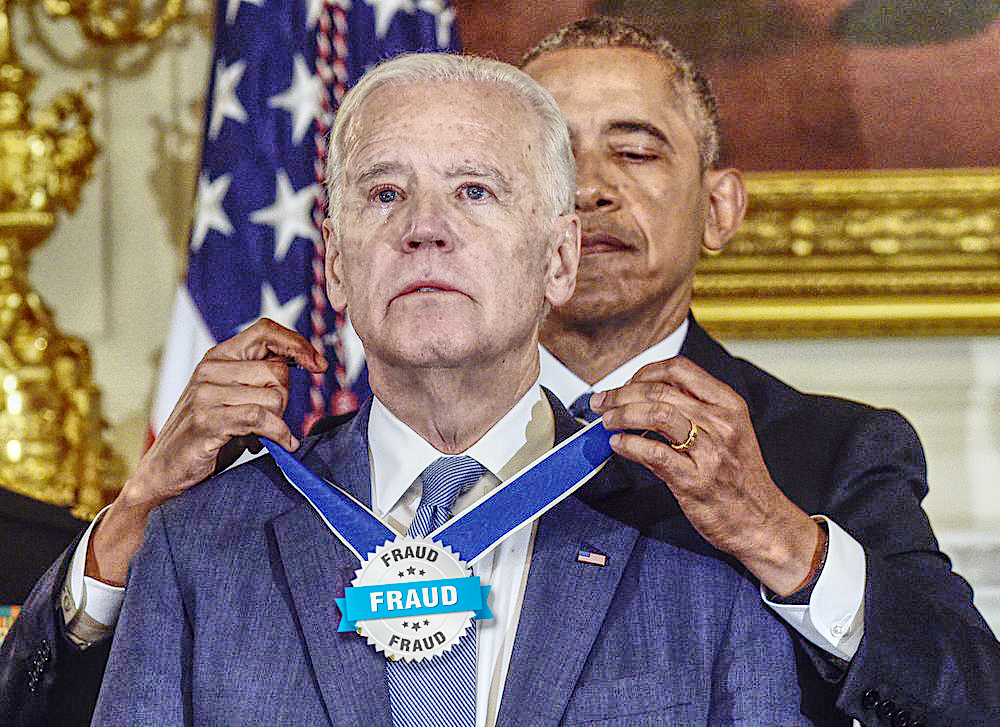 It is well known that much of the CIA is anti-Trump, and this is why analysts decided to stall a report on Chinese involvement in the 2020 election fraud.

This is why Director of National Intelligence (DNI) John Ratcliffe had to step in and assess that China interfered in the 2020 federal elections, according to a letter transmitted to Congress on January 7.

“Based on all available sources of intelligence, with definitions consistently applied, and reached independent of political considerations or undue pressure—that the People’s Republic of China sought to influence the 2020 U.S. federal elections,” Ratcliffe wrote.

The letter and details have only been released today.

This confirms fully that all mainstream media outlets, the judicial system and the Democrat Party along with Big Tech were complicit in a massive cover up of the electoral fraud, as many of these were corrupt and possibly working with the Chinese Communist Party to pervert the American electoral system.