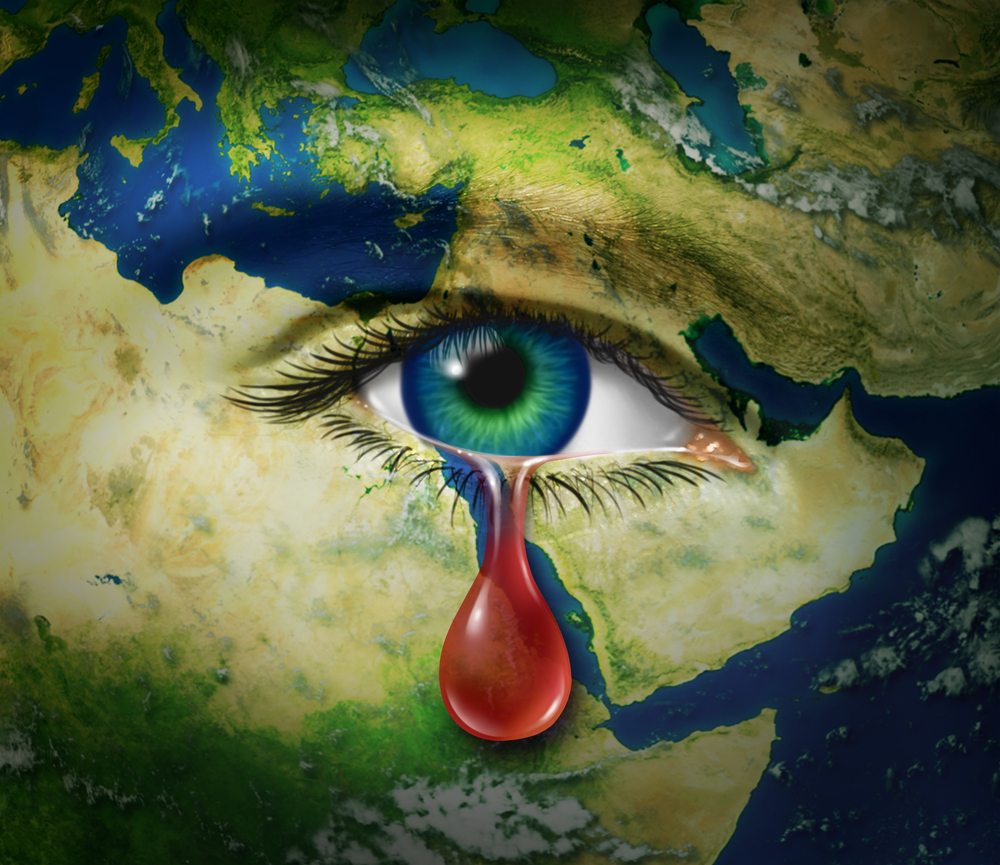 Following the calculated assassination of the chief Iranian nuclear scientist by a crack team of clandestine operatives, the Iranians are now planning to strike back at a U.S. or Israeli target soon.

The timing of the strike is being held off at the moment by the Iranians because they are counting on Biden winning the contested election. Because Biden is a friend of America’s enemies, the Iranians will welcome an Obama third term by proxy in which all sanctions will be dropped and the U.S. administration will continue with a faulty nuclear deal paying the Iranians billions of U.S. tax dollars to continue their plutonium enrichment program with impunity. Obama era CIA chief Brennan has been extremely critical of the strike on the Iranian nuclear boss, because during the Obama administration he worked closely with the Iranians and considers them great friends to the USA, when behind his back, they were actually laughing at his stupidity.

Thankfully, Trump, due to the massive voter fraud uncovered during the election, is making good headway in appointing his own Republican electors in contested states like Pennsylvania and Georgia.

We are grateful to the PA state legislature for their COURAGE! Their Resolution takes back their Article II authority to appoint Electoral College delegates after a RIGGED election!

To the Twitterati saying it was a “fake hearing,” clearly you haven’t read the Constitution! ? https://t.co/r85V0LQhdG

The Daily Squib mentioned the importance of Iran and its global strategic value in our 2011 article which has been cited by many as a prophecy of what is to come. “If You Can’t Hear the Drums of War You Must be Deaf” is a divine message of a future where the last holder out to the West’s hegemony is finally toppled. This of course, could be a precursor for an even greater escalation, something that will be painful to experience, but is necessary for the greater good of change.

In our 2011 article we also wrote about the new weapons America will introduce to the world in the next conflict. We are now slowly seeing inklings, brief exposes of these trinkets which will wreak havoc on the Iranian enemy. Laser tech weapons are now coming into their own, as well as robotic AI weaponry, and supersonic missiles that can travel at over 12,000 km/hr. We are just allowed to see the tip of the iceberg here though, remember that military technology is always 100 years ahead of civilian tech. Much of what the U.S. has is still top secret.

Change is never easy or painless, to make an omelette, you have to break a few eggs first.