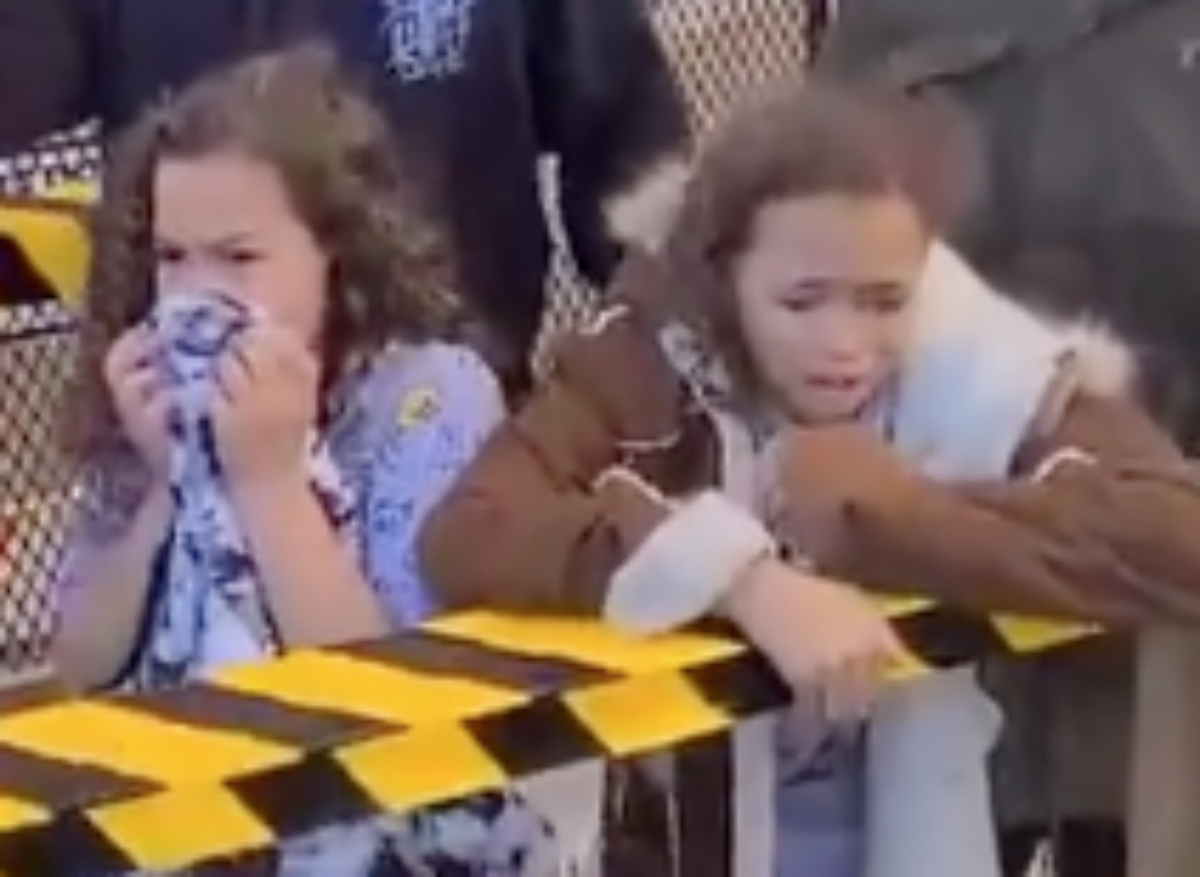 Nothing is sacred to these venal pieces of vile detritus that make up members of the Marxist groups BLM and ANTIFA, who violently attacked Trump supporters on their Million MAGA March yesterday in the American capital city.

Young children were separated from their mothers and violently thrown about, one young girl surrounded by ANTIFA thugs shouting and heckling in her face. One of them even spat at the terrified young cowering girl as she tried to shelter from their violence. The distraught mother eventually got to her child before exiting the area surrounded by the evil BLM and ANTIFA feral bullies.

On the other side of the crowd, many families with children received the same treatment from the Bolshevik scum and one man who objected to the attacks on children was suddenly surrounded and a cowardly child sex-offender BLM goon sucker-punched him from the back knocking the elderly man to the ground where female BLM activists proceeded to stomp on the man’s head, before eventually help did come. Not much is known of the condition of that particular Trump supporter, or the women and children who were attacked so viciously on what was an otherwise pleasant sunny afternoon in Washington D.C. Naturally the city is a Democrat run one, so police were told to stand back when the BLM and ANTIFA scum attacked.

The cowardice displayed by these BLM and ANTIFA groups is legendary but this incident seems to have really surpassed anything that has happened before.

The sad part of this whole affair is that the perpetrators will be viewed by BLM and ANTIFA supporters as heroes, and they will applauded for attacking young children, women and elderlies. As for the mainstream media, they completely ignored the whole sorry affair.

The Democrat Party, who fully support these groups, especially Kamala Harris who adores BLM and ANTIFA, are complicit in their violence, looting, rioting, arson 100%. Here is a video of the sort of attitude these sub-humans have towards children.