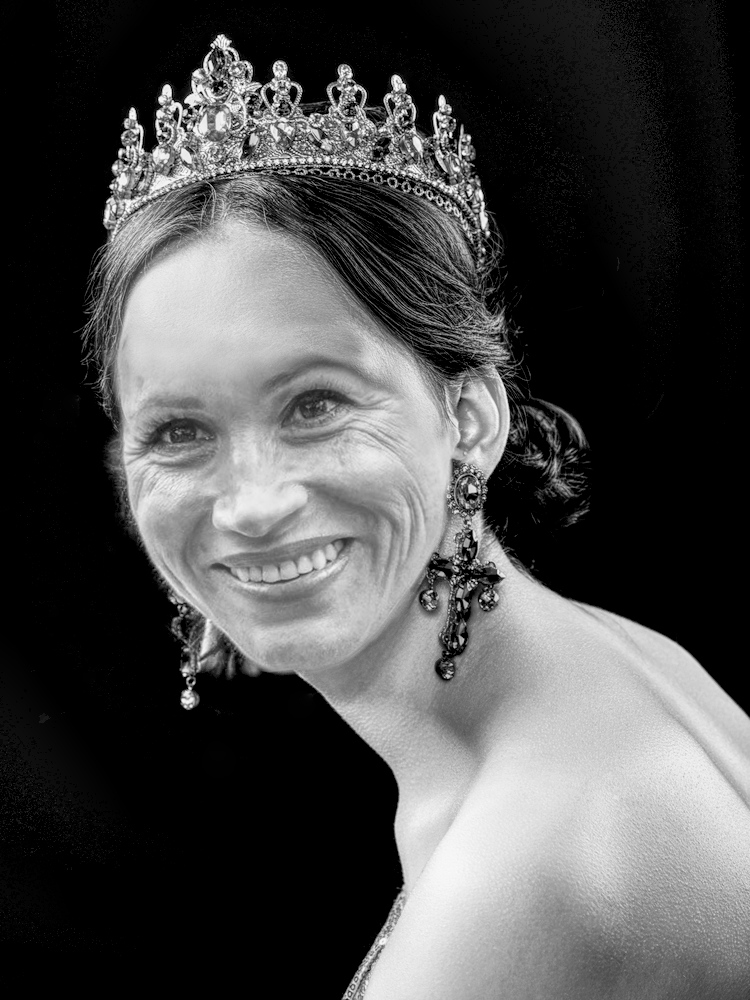 Many within the Meghan Markle clique believe she has more power than the Queen of England.

“Here we have a commoner who has literally run rings around the British monarchy, and has made the Queen look powerless. Meghan continues to defy royal protocols where others would be trembling with fear, she continues to flout any constitutional requirements firmly sticking a middle finger up at the ancient traditions of royalty,” Charlie Summerton, a royal commentator revealed.

Can these claims really be true?

Insiders within the court did claim there was some kind of power struggle when Meghan landed within the Windsor House.

“Meghan actually sees herself as more powerful and regal than the Queen, and this is one of the reasons there was some friction when she was in the UK. If she perceived as herself more important than the Queen, then everyone below this level was viewed as lesser than they were, causing additional levels of friction. To then take the Prince out of the royal family from which he was born and bred gave Meghan the appearance of being even more powerful than Her Royal Highness,” another courtier concluded.

Who is to say if any of these spurious claims are true, however one must not discount the old adage ‘no smoke without fire’.

“Meghan left Britain because she found the British lower than herself. Kate Middleton was viewed by Meghan as a white privileged English strumpet, and the other royals were all labelled as racists living in a backwards closeted world of palaces. Meghan thus vowed to take Harry to California and live in her own palace, as a bigger royal than even the Queen,” the courtier added.

During video conferences for some virtue signalling cause, Meghan is often filmed on a large arm chair resembling a throne. This is how she views herself, as a regal Nubian Queen, above the royal status of the British monarchy.

Her Majesty, the Queen, at the age of 94, is the most successful long-standing regent and is graced with the highest decorum and judgement. She prefers to stay away from such frivolities and remains implacably removed from political nonsense.