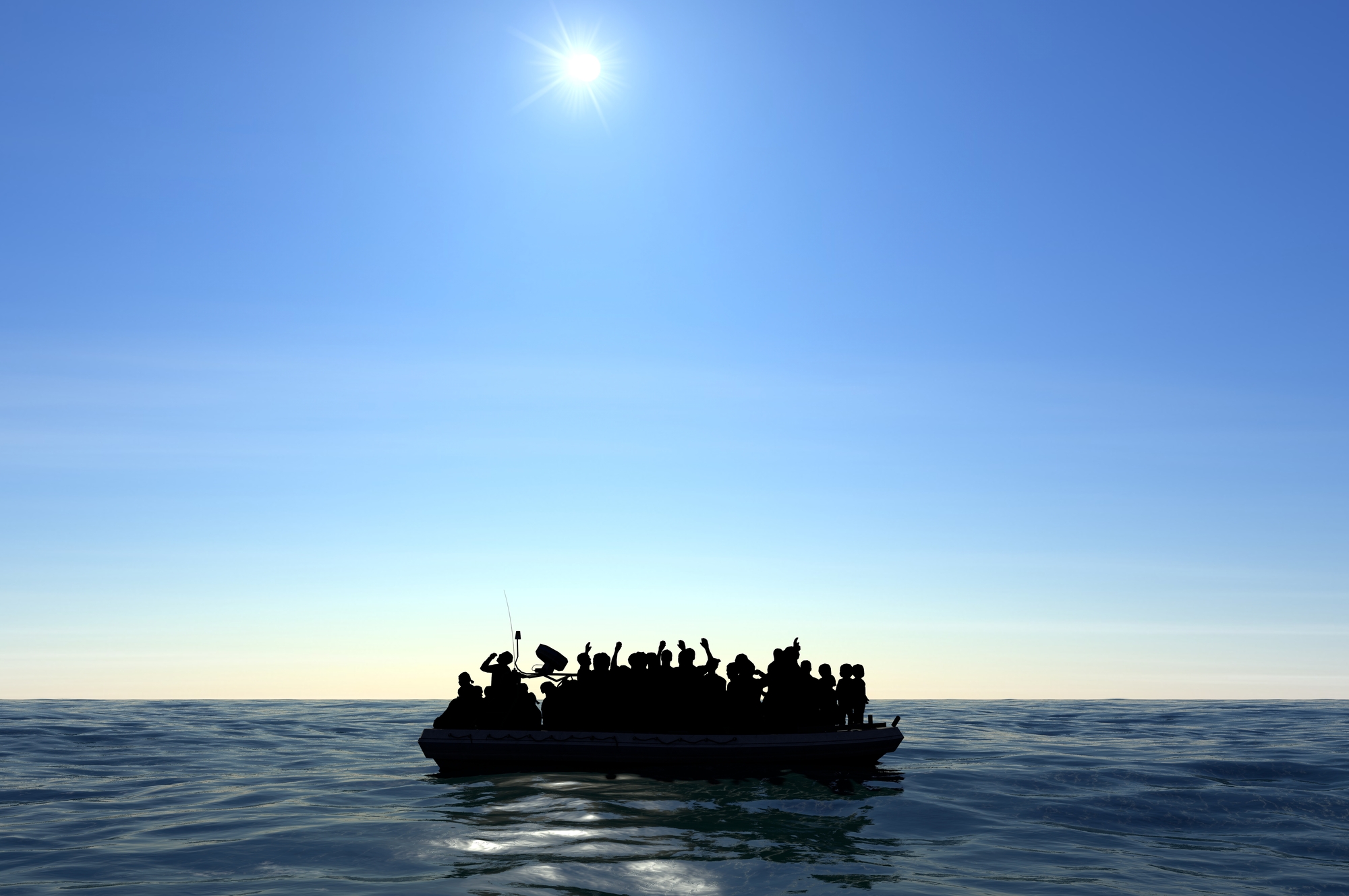 Desperate British holidaymakers hurrying back to Britain after France was put on the quarantine list, and anyone coming back after Sunday will have to do a two-week quarantine are now resorting to buying rubber dinghies and joining illegal migrants crossing the English Channel.

Travellers rushing to get back to the UK today face paying hundreds of pounds as air fares are now more than six times higher than normal for flights from Paris to London – the cheapest tickets being sold for £852 per person.

Eurostar is completely booked and all the ferries are booked up as well. Eurostar ticket prices rocketed to over £500 when the announcement was made, and the ferries increased their prices to over £400.

John Smith, 42, from Manchester and his family of six who are now stuck in Calais, purchased a rubber dinghy for 35 euros.

“I’m not paying bloody £400 per person to go on the ferry or Eurostar, as for the planes, that’s 800 odd quid per person. Marjory saw a load of illegal migrants in a flotilla of dinghies leaving Calais for Dover and asked one of them how long it takes. It’s only about an hour if we all paddle quickly. We also had to buy everyone a life jacket. Marjory’s preparing some sarnies for the trip, and we have some French cheese and wine, so that should keep spirits high.”

It is however not advisable for desperate holidaymakers to make the treacherous journey across the Channel in an inflatable dinghy.