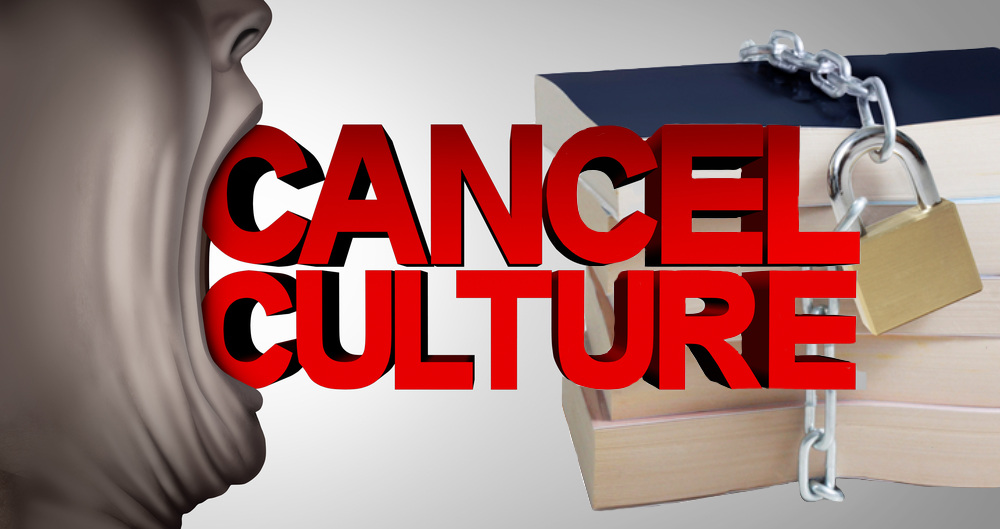 Freedom of speech and artistic expression, as well as political expression should mean the freedom to also dislike elements or humans from society, and culture without fear of censorship.

The conglomerate powers that monopolise free speech controls are now stipulating that humans should not be allowed to voice their disapproval and have labelled their thoughtcrime as ‘hate speech’.

Where one word may be permissible one day, on another, the controllers will deem it as ‘hate speech’ and anyone who dares to utter the word ostracised, cancelled and deleted. In some cases, the offending person could lose their whole livelihood and turfed unceremoniously from society.

This Orwellian thoughtcrime is just one of the tools the controllers utilise on society to effectively create an authoritarian, totalitarian control system that the soviets used in the CCCP, and the Chinese Communist Party use today. This dystopian attack on freedom of speech and human expression is just another nail in the coffin of democracy and a form of linguistic poverty.

In a democratic society, people are allowed to voice their opinions in a disapproving fashion and to even dislike certain groups of people without fear of prosecution or censorship. Western nations, are therefore moving away from democracy, and the controllers are embracing the Chinese Communist Party dictatorial line in speech control.

The West has effectively been eviscerated from within by virtue signalling brands, and by conglomerates in line with Chinese communistic thought control methods.

We are living today in an extremist society where nearly everything is banned, censored, and history erased. This is exactly what the fascists, and communists employed during their evil reign.

One would think that World War II was never fought and won by the Allies for freedom, because much of their wins for democracy have been erased by the current controllers, who have turned to the mantle of fascism and communism to enforce their censorship agenda of limiting human freedom.

As the communists and fascists burned books, erased entire libraries, and arrested anyone who spoke out of line, so too are the conglomerate monopoly controllers doing so today, as everyone knows, erasing history condemns humanity to repeat it ad infinitum.

If no one speaks up about the evil of censorship and cancel culture, then it will continue unabated, and will destroy democracy forever within the West. Once democracy is destroyed from within, it will be almost impossible to reinstate, as the controllers will have their evil grip on telling you what to think, what to say, and how to act.

Who controls the controllers? If the people rebel, the controllers, who are few, will be powerless, but for this to happen, everyone must rise up and speak out against the injustice of what these entities are doing by censoring, deleting and using bias for their communo-fascist agenda of limiting freedom of speech.