Home World Global Stock Markets Set For Next Leg Down 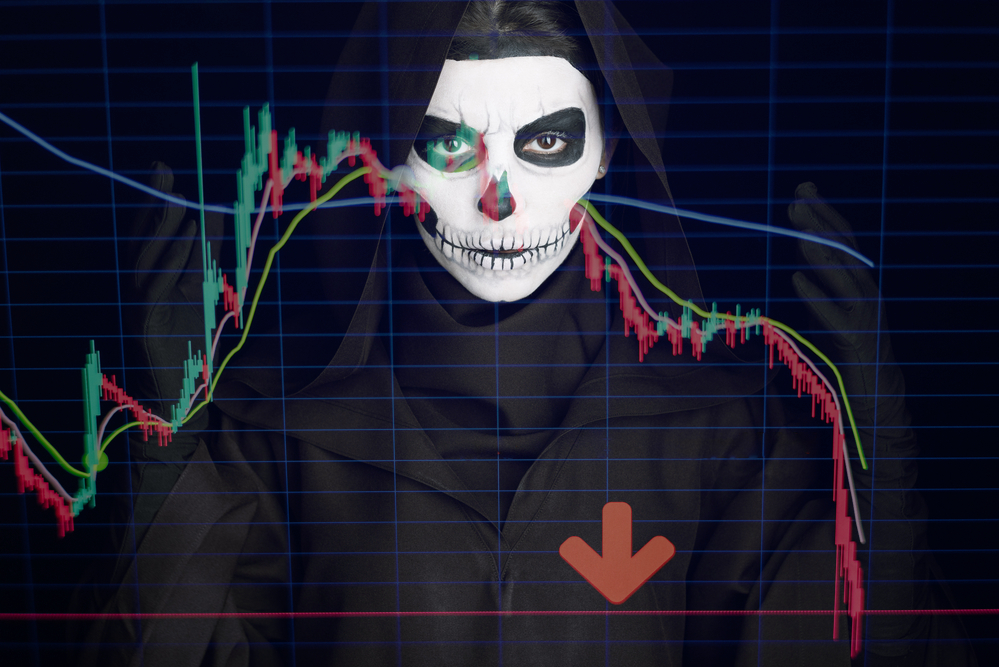 As many countries naively try to open their businesses and schools up again, there will be a nasty surprise for many as the second wave of the virus bites through.

The clever people who trade know this, and this is why the futures market is factoring another leg down in the global markets on Monday morning.

It’s quite a rare thing for Mr. Buffet to panic, as he sells his airline holdings, coming from the king of buy and hold, this action alone needs to scare the living shit out of anyone still daring to hold any kind of equity apart from physical gold bullion bars.

It’s a shame Gordon Brown sold off all of the UK’s gold reserves when he was Chancellor, because now would have been a great time for some much needed cash for the country.

The coronavirus is not going away, and there will be wave after wave to contend with as different parts of the globe contend with different stages, and air traffic continues unabated.

Food stocks are already failing, crops are being dumped, and gallons of milk are being flushed into the gutter. Food distribution chains are barely functioning and in America, meat is now a rare commodity.

Global food shortages could lead to unrest, something the hierarchy do not want, because they know they are ultimately outnumbered if the whole shithouse goes up in flames. It would be almost too easy to upturn many governments already teetering on the edge, as it would only take a tiny catalyst to fire up the touch paper before the swarms invade the steps of all these parliaments where nothing seems to be solved.

If you are going to do something, do it fucking properly, otherwise don’t do it at all. This mantra relates to the lockdown, especially in the UK and the US which were tackled in a half-hearted haphazard way. This is why the UK and US have such high death rates, and because of their laissez-faire attitude to the coronavirus, they will reap the ill-gotten rewards for their failure.

All the while, China taunts the West, as it denies every accusation thrown at it regarding the coronavirus cover-up by the Chinese Communist Party in the early phases of the outbreak.

The Markets, naturally see all of this shit, because they’re not fucking dumb. Sell, sell, sell!