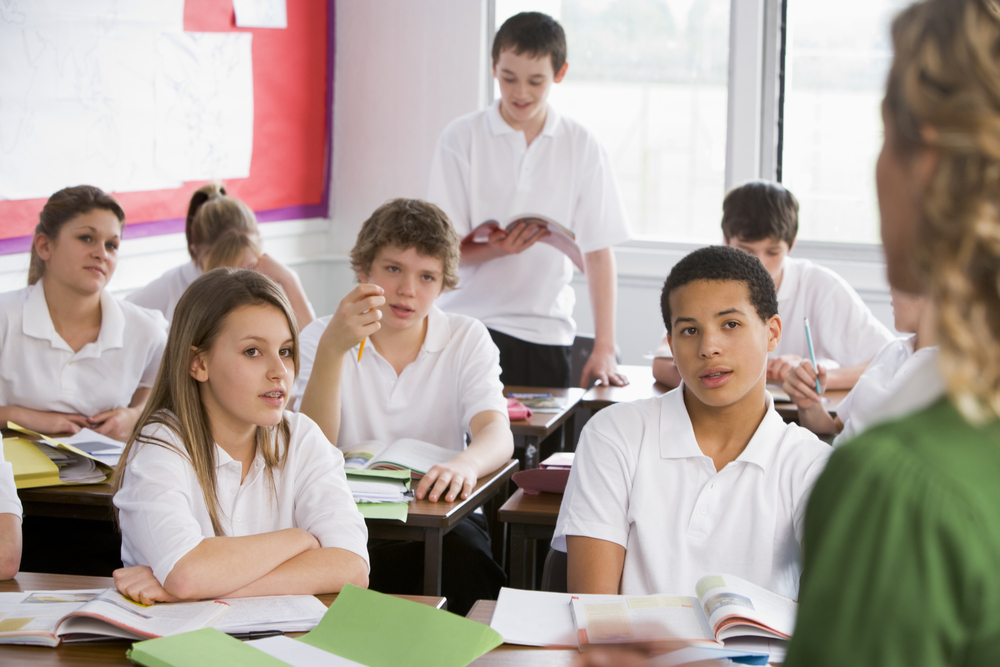 The UK government’s complacent apathetic stance over the coronavirus COVID-19 virus and its so-called ‘delaying phase‘ by not shutting down schools is one that is allowing the spread to go further into the populace.

The government has not banned any international flights either, something that Russia did in January, and they have zero virus deaths because of their decisive action.

Schools staying open in the UK will be a vast conduit for virus spread throughout the population as children may not be affected as adversely as older people but still spread the coronavirus. They will come home and spread the virus to all family members, some who will be older and later die. There are children of course who do have conditions who will be put at the mercy of the virus, these are not even mentioned or acknowledged by the government.

Overcrowded schools where children are in close proximity to each other, and hundreds of thousands of Secondary school children who use public transport to travel back and forth to their homes from school will spread the virus deep into the population killing countless others.

The House of Commons, and House of Lords all crammed in like sardines, the pathogen should spread nicely and maybe the parliamentarians may take things a little more seriously after they are all struck down with the deadly virus, many of them with pre-existing conditions and over the age of 60 will die.

One can only assume that the government’s ‘delaying phase’ is simply a phase to allow the virus to spread further into the population.

If the schools are not closed soon, then the consequences will be felt deeply as the dead pile up in the morgues.

Shut all borders, stop all passenger flights, shut all schools and let people work from home. If the government does not do this now, as they should have done over two months ago, then there will be a very large price to pay, not just in deaths but economically. The disgruntled, and abandoned population may rise up in mass civil disorder.

Petition Close Schools/Colleges down for an appropriate amount of time amidst COVID19.