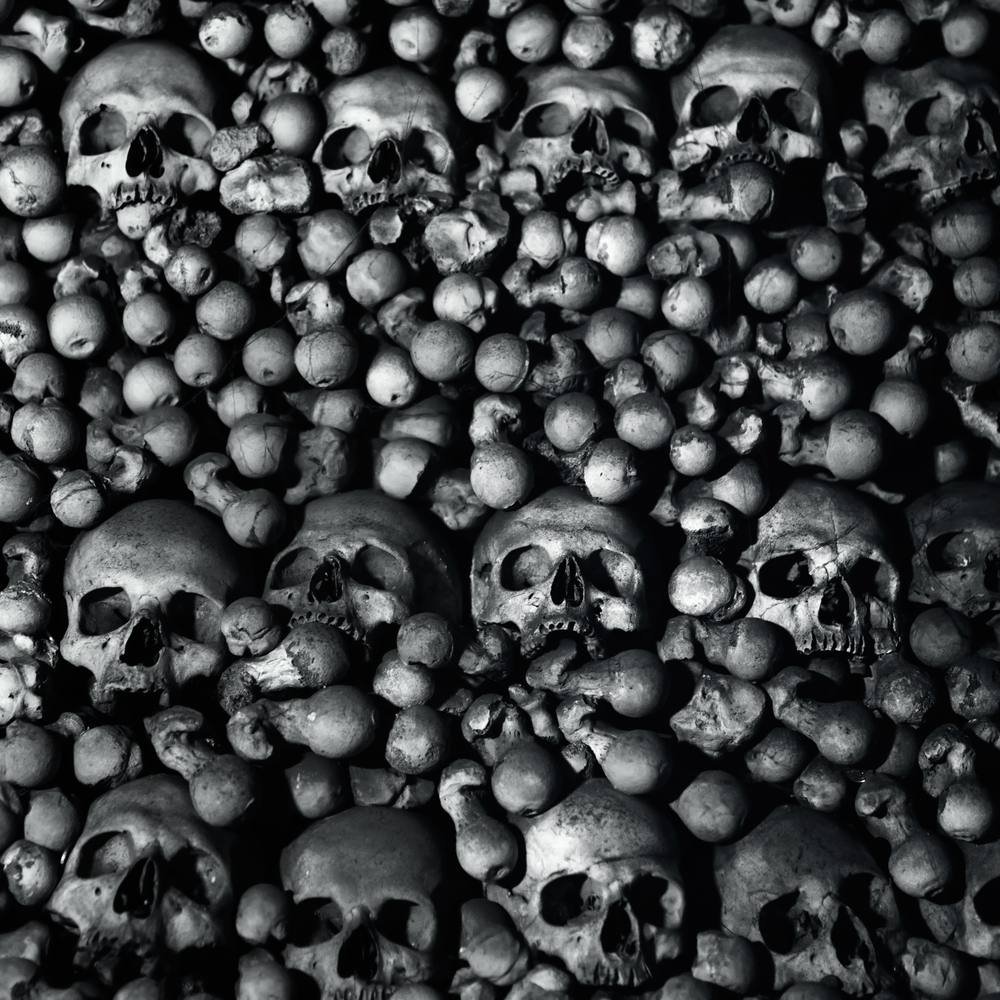 When it comes to something like the coronavirus pandemic, it is essential to understand that in these situations, we have to look at who ultimately benefits from this global virus.

One has to remember that global solutions need global problems, and the element of fear is always a conduit for certain powers to gain even more power, simply because when the population is gripped with extreme fear, anything brought upon them will be accepted without question.

Things like Brexit, Donald Trump and other so-called populist victories are not something that pleases the global overlords, or China for that matter.

China took the initial hit to absolve themselves of blame — the perfect alibi.

As the stock markets plummet daily, the liberals in America lick their lips and salivate, because this is their dream for Trump to be seen as failing in the economy, something he was doing well on before the coronavirus hysteria hit the markets. Unfortunately, the Teflon Don may see his big lead falter soon, simply because he always only references the US Dow 30 as a measure of success. The Dow is not the complete picture on gauging the state of the economy, but because of Trump, that is what is focused on, and with 1,000 point daily falls, the socialist Americans are loving every moment.

Populism, nationalism, Trump, Boris Johnson, Bolsonaro, Brexit, the U.S. Election, these are things the globalists never wanted, therefore this is why the timing is very telling for the coronavirus.

Big tech companies are actively censoring any adverts for masks, and people are being told to simply get infected and die, be a good useless eater and just fucking disappear.

Artificial intelligence, robotics, and nanotechnology of the future is pretty much upon us, yet there is a profound problem for those who are in charge of this technology and have developed it for their masters — it is the population — they do not need the majority any more, especially after they have all already profited hugely from them.

The globalist/environmentalist controllers are the ones who have benefited most from this virus pandemic, and to them, the death of 90% of the population is a small price to pay for their robotic future, where they will simply print money by adding as many zeroes as they want on their consoles to replenish their wealth, and to enjoy a future of extreme luxury and extended life.

They will calmly tell you ‘Do Not Panic!’ whilst wishing you die quickly.

The Singularity will come, but it will be after the old conservative guard have been purged. As Obama puts it ‘the old white men‘, who somehow thwarted his hermaphrodite homosexual orgiastic dream last time around. This time however, the virus will no doubt kill these over sixties off, and bring in a new age for the young Marxist indoctrinated youth to savour.

Cui bono? It is the globalist communist China loving controllers every time..Greta Thunberg is literally having a deep orgasm at the mere thought of it all…Soros is loving every moment…the Bilderbergers are joyous…the tech power nerds click clacking their keyboards..and the hidden ones…ebullient…