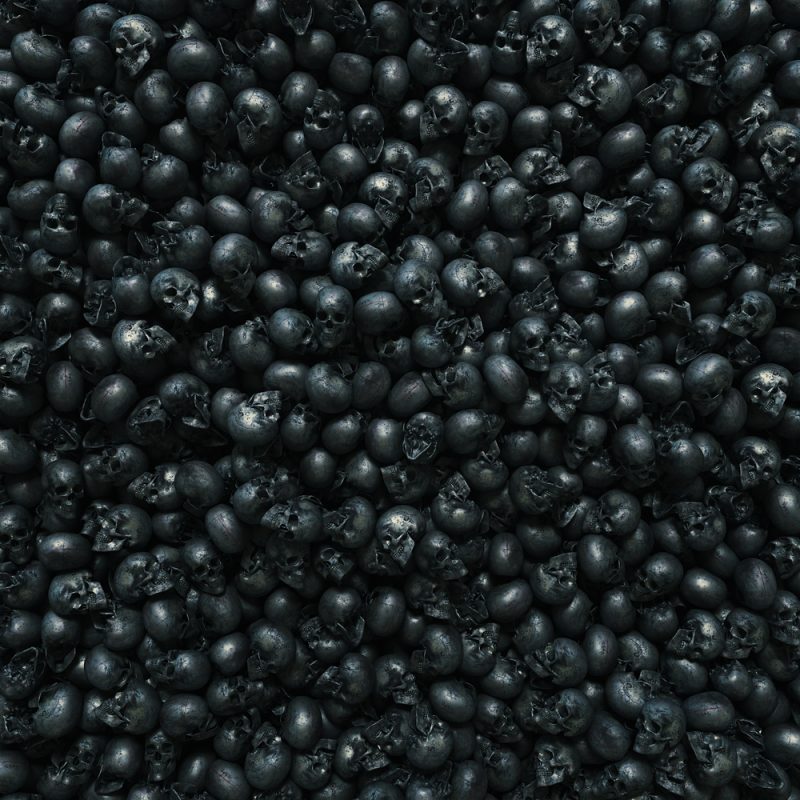 The word on the ground feeds out in little social media videos, or notes, speedily deleted soon after by the communist totalitarian Chinese regime.

With hospitals within the Wuhan region, Hubei province completely inundated, hospital corridors with piled up corpses and the poor medical staff in despair, nothing is said about the true scale of the pandemic and its sheer strength in spreading its virus.

Hastily dug mass graves are now being dug where the dead are unceremoniously dumped by the dump trucks and their bodies incinerated to destroy the evidence, reminiscent of an unholy holocaust from another time, and another century, the Chinese authorities punish any news seeping out of these mass incinerations with instant death for the perpetrators, yet still the social media reports manage to feed through. The contaminated remnants along with the virus may very well seep into the already polluted water table and soil.

Heartbreaking video of a doctor at a hospital in epidemic area breaking down
Read the titles for details#coronarovirus #coronovirus #CoronavirusOutbreak #coronoavirus #coronavirus #WuhanCoronovirus #WuhanOutbreak pic.twitter.com/T7tiR9yHuL

Containing 60 million people who are now trapped in a zone where food and fresh water are now rapidly running out is no easy feat.

Over 100,000 people are now infected, but the number could be triple that, because there are many who are not registered or are incubating the virus whilst spreading it. Each infected person can infect dozens of others, as the symptoms are delayed for about 24 days.

Five million people fled the city of Wuhan prior to the lockdown by the Chinese state, therefore in theory there is a probability that the infected have already spread far and wide.

A security guard in China who was horribly sick still went to work, where he collapsed & died while manning his post! People in China are literally dropping dead at work & in the streets!! pic.twitter.com/oov40WkzSv

International air travel within the region is still an open corridor for the coronavirus to spread, possibly into India and Africa as well as throughout the South East Asian peninsula. China has many projects in Africa, and many business interests in India. These highly populated areas would be ideal for the spread of the virus, decimating the populations who live in unsanitary conditions.

Europe’s open Schengen zone will also be an open petri dish of viral spread, simply because there are no border checks and the virus will have free rein to push through each population centre without any quarantine.