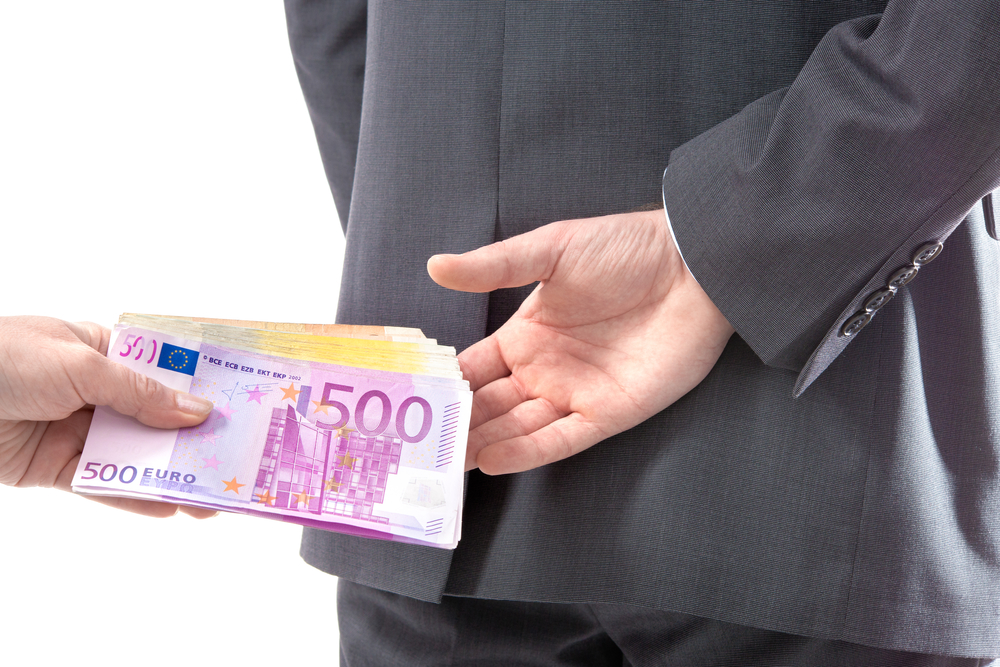 EU operatives are now within the Supreme Court and legal system, working directly under orders from the European Union, as well as EU operatives working within parliament to thwart democracy and kill off Brexit.

The eleven unelected judges who have taken over the British constitution with their undemocratic ruling are working with the Sovereign’s enemies, and are seeking to thwart Brexit.

Now that the British courts cannot be trusted in matters of national security, as they have been infiltrated by EU operatives, the government has had its power diminished, and the Sovereign has had her place within political power deemed negligible.

Democracy does not exist in UK any more

Democracy within Britain has been destroyed by unelected Eurocentric judges who have actively sought to thwart the democratic vote of the people on June 23, 2016.

This is a sad day for the UK, because it shows with complete transparency that most of its institutions are now run by EU operatives.

Britain has been shown to be a former nation which is run completely by EU agents who are masquerading as British subjects.

Unfortunately, for the PM, Boris Johnson, there is now little or no chance he can honour the result of the British people for the EU Referendum which has been dishonoured. He has had his authority taken away from him by the EU. There will be civil unrest and a crisis in democracy in the UK for the next thirty to forty years because the question will always stand over Brexit.

If there is no democracy left in the UK, if our votes do not matter any more, what does matter?

Nothing. Let nihilism and chaos rule over a dishonest, corrupt system infiltrated by EU operatives as this will never rest, and conflict will be the only winner here.