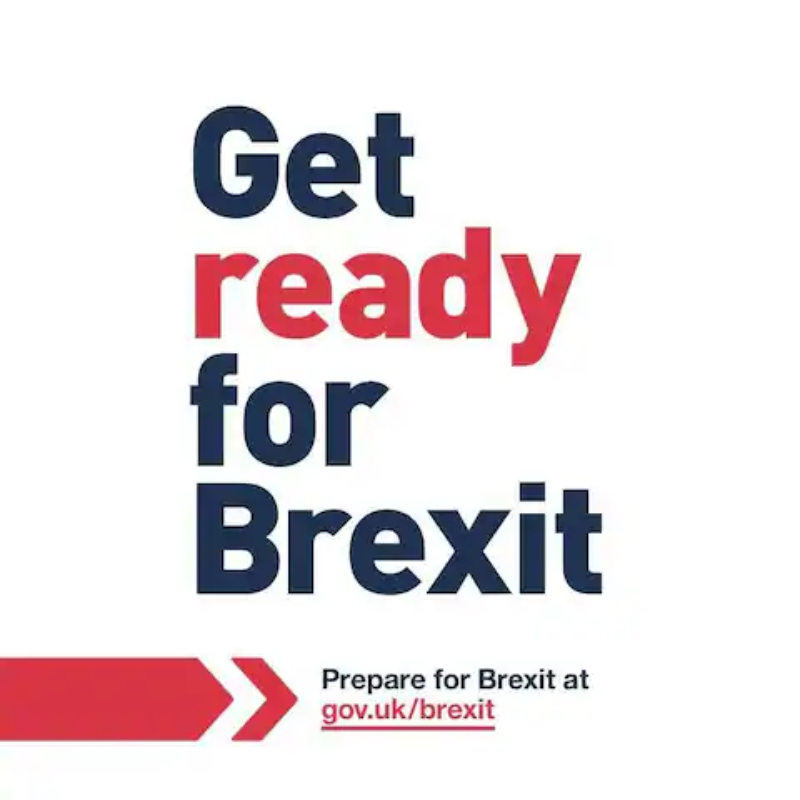 The government is now fully prepared for October 31, Clean Brexit, and the elements trying to thwart and nullify the vote result of 2016’s EU Referendum will go down in history as the saddest most deluded losers ever known. These are people who want to wreck Britain’s political democracy by saying the vote in 2016 was null, this was a vote by 17.4 million people in the largest democratic vote in British history.

We are in the midst of a global fight for democracy, whether in Hong Kong, or Britain, the people are fighting for their democratic right to have a vote that COUNTS. The Remoaners are the enemy of democracy and are communo-fascist authoritarians aligned with the anti-democratic European Union and China.

We must also demand that the authoritarian socialist elements that are denying freedom of speech for all factions by censoring other voices they do not agree with, these totalitarian universities, media corporations, tech conglomerates, be put to rest.

Under Obama, China was allowed to flourish and to infiltrate the West with its communist ideology, and because of Obama’s communist ideology, the West nearly capitulated to this attack upon democracy. This is why the communists were very angry when Trump was instated as the next president, because they knew their global communist agenda would be put at risk.

We are on the cusp of an enlightenment in democratic values in the West, and Brexit is now at the forefront of this new democracy which must be won against the authoritarian and totalitarian communist Chinese and EU agenda which is threatening the West.

GET READY FOR BREXIT – https://www.gov.uk/brexit