Economically, Britain could capitalise on a Clean Brexit, not only keeping the £39 billion which would have been thrown away into the EU black hole, but by lowering corporation taxes, and enticing new business into the UK.

Britain would lower taxes across the border bringing in business from all over the globe, and increase the status of the UK as an economic haven apart from a restrictive EU which punishes innovation and entrepreneurship. Free ports across the country, especially in the north will bring thousands of jobs to the UK, as well as bolster free trade across Britain from across the globe.

Farmers would gain subsidies from the UK government to replace EU money, as would universities and other institutions that rely on EU bribery money to garner support.

The NHS already set for an influx of funds, will have further increases in funding to build more hospitals and equipment. 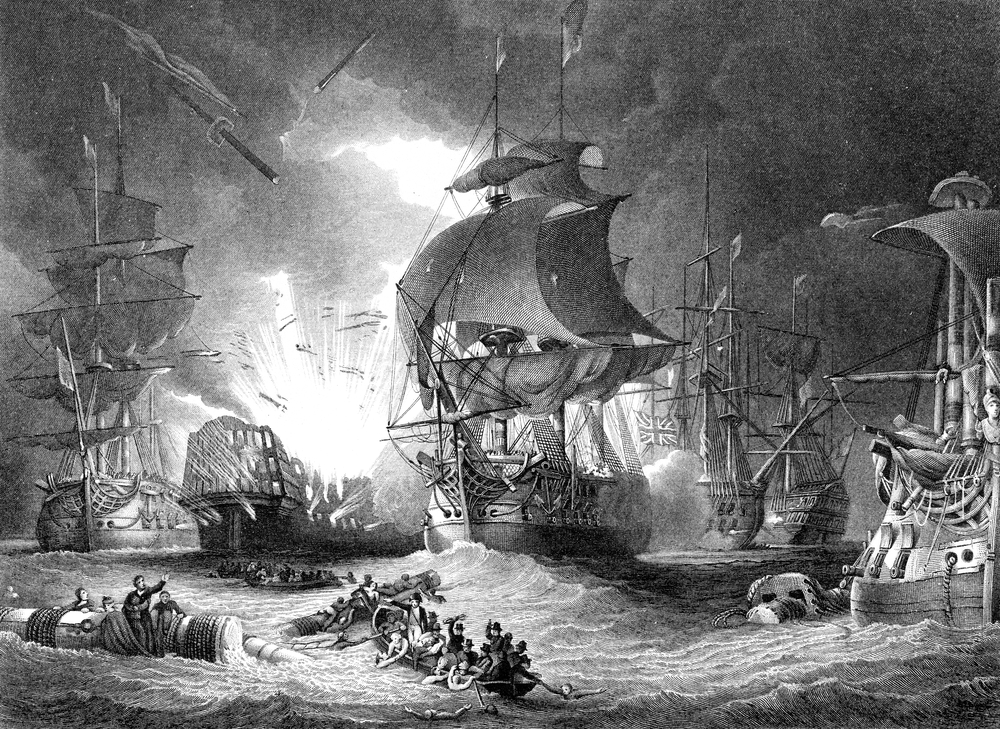 The fishing business will get exclusive rights to British waters, and protected by an increased navy presence to ward off the violent EU fishermen threatening to cause trouble.

Britain’s borders would be secured, and a new system implemented to ensure that people coming into the country are of value to the economy, much like an Australian points system.

The rich across the EU will be enticed to invest in the UK, where property will be the impetus for immense riches, as well as businesses. Low UK taxes will make Britain a billionaire paradise.

The City, always a hub from around the globe for investment and movement of money will benefit by trillions of pounds as it finally reaches its zenith in growth and power. The UK banking sector will be the leader of the globe’s cash, excelling over New York because of the UK’s low tax status.

With all the increase in investment in all sectors, the Ministry of Defence will get a much needed priority spike in cash, making the budget soar to record levels. Defence of the UK will be a major priority in the years to come as threats from the continent continue to rise.

It is imperative that the UK leaves with a Clean Brexit because this is the only way Britain will benefit in the long run. There will be a momentary brief time of adjustment, as there is with any major change, however people must think of the long term, of the new trading deals from across the globe that will bring much rich takings for the UK. These trade deals were previously forbidden by the restrictive EU, but now the UK will reap serious rewards for its patience and forthright persistence.

We will have a positive Britain, one that moves forward economically, forging its own path as it opens up paths around the globe. We will have a sovereign parliament that is not enslaved by the EU, and will be able to formulate its own laws to benefit its own citizens and business. We will have a further devolved parliament for Scotland and Northern Ireland, where they will also reap the economic benefits that the whole United Kingdom will gain.

The positive Bank of England will increase its outlook of Britain’s economy as it grows exponentially as a global hub of innovation and low taxation.

Britain, unleashed from the morose prison of the EU will once again rise above the waves, and the sails of fortitude and positivity will bring forth the Great in Britain once again, as Britannia rules the waves once again.

We must not forget what Britain stands for, its past illustrious history must be celebrated with a future of freedom and not servitude to foreign powers intent on hurting the UK. Break free from the chains which have held us back for forty long years under the rule of others who use us solely as a cash cow to throw in their unlimited expense accounts for unelected officials who view Britain with nothing but disdain. Fuck them.