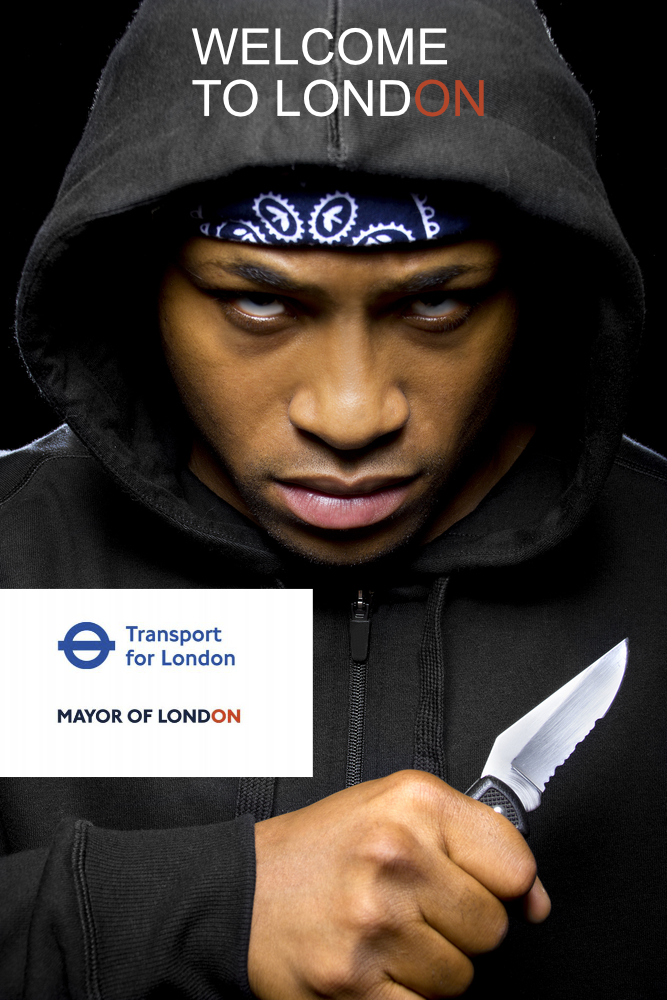 Milchen Primary in Croydon, London, has run out of stab vests provided for 230 pupils, the headmistress revealed on a leaflet sent to parents.

“We are urging parents to purchase a stab vest for their child, because we cannot supply one to each student. Children who come to school without a stab vest under the current climate of Mayorship of Sadiq Khan are putting their children at severe risk.”

There has been some good news though, last week saw a drop in London shootings and stabbing murders by 0.045%.

Detective Constable, Neil Shank, in charge of the Metropolitan Police Crime Prevention Unit was contacted by the BBC at his Barbados holiday home to speak of the slight drop in crime.

“I received the fax this morning and my servant delivered it to me at the beach. It seems that London crime reduced by a fraction percentage last week. Maybe this was due to kids going back to school and terms beginning. I’m not really sure, otherwise. Excuse me, I have an appointment with a masseuse, and I am late.”

There was of course no word from the Mayor, Sadiq Khan, as usual, on the measures his office will take to reduce the mass killings.