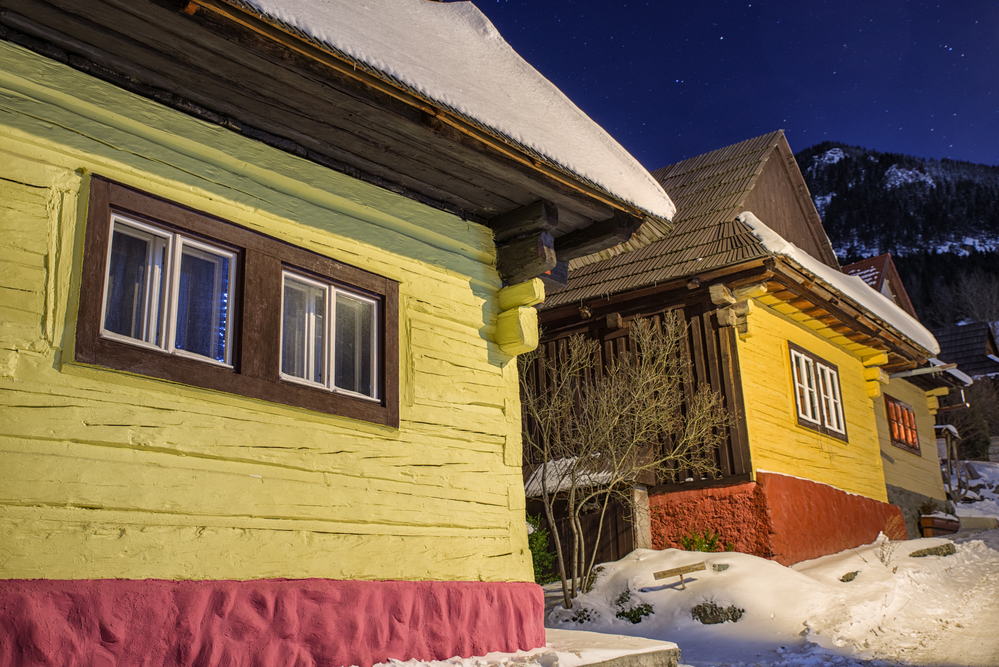 The EU and Europe is a vulnerable region when it comes to Russian intervention.

This is why the same group who helped destabilise and annex Ukraine are causing alarm bells to ring in Slovakia as they have just taken over a region used for military training.

The Russian nationalist motorcycle gang, the Night Wolves, also have close ties to the Kremlin, and its arch leader, Vladimir Putin.

Nevertheless, do not think of World War III, that it might just be around the corner, no, you must snap up some good holiday home deals in the EU.

We therefore present our top picks for European property deals.

You can find some great deals here in the countryside and towns close to the Ukraine border, mainly because people want to sell up quick.

We found a nice rustic farmhouse for 4,000 euros, and the owner even threw in the furniture, his farm animals, and his wife, Olga.

Most of Ukraine is now Russian occupied, and it won’t be long till the rest of it goes. That’s why now is the time to buy some prime property if you can find a place that has not been demolished during the constant internal war.

On the outskirts of Odesa we found a delightful Crimean war era ruin. You can always just put a tarp on the roof, and light a fire. The Russian soldiers hanging outside will be eager to lend you a match.

This tiny country is quite close to Russian city, St Petersburg. Here you can snap up a property in no time with the thought that the army is no bigger than a football team. No doubt, if the Russians walk in, it will be over in less than half an hour.

We found a beautiful place in the town of Narva, a few yards from the Russian border. This townhouse even has views across the border, and if you were to buy it, and the Russians invade, at least it will all be over quick.

The Finns are some of the nicest people in the world, however the country borders Russia, so being nice won’t help when Uncle Vlad decides to invade. That’s why we chose a house in Lappeenranta. A delightful property where the view of the Russian border is a real selling point. The owner who fled the property last week said that he would give us the property for free and wished us good luck. He has since fled to Brazil.

A delightful country right on the border of Russia. It’s a bigger country than Estonia, and has some sort of military. Maybe they could withstand Russian army superiority and possibly last for half a day. That’s why we found a plot of land 3km from the Russian border in the town of Lobkovichi.

If you have money to spend, you can build a wonderful post-modernist eco house built from sustainable materials sourced from the most expensive vendors you can find. The only problem is, once you’ve built your dream home, be prepared for a few Russian tanks to drive through it demolishing your Italian granite tabletops and bespoke fitted furniture.