Home World Meghan and Harry to Honeymoon in Hawaii 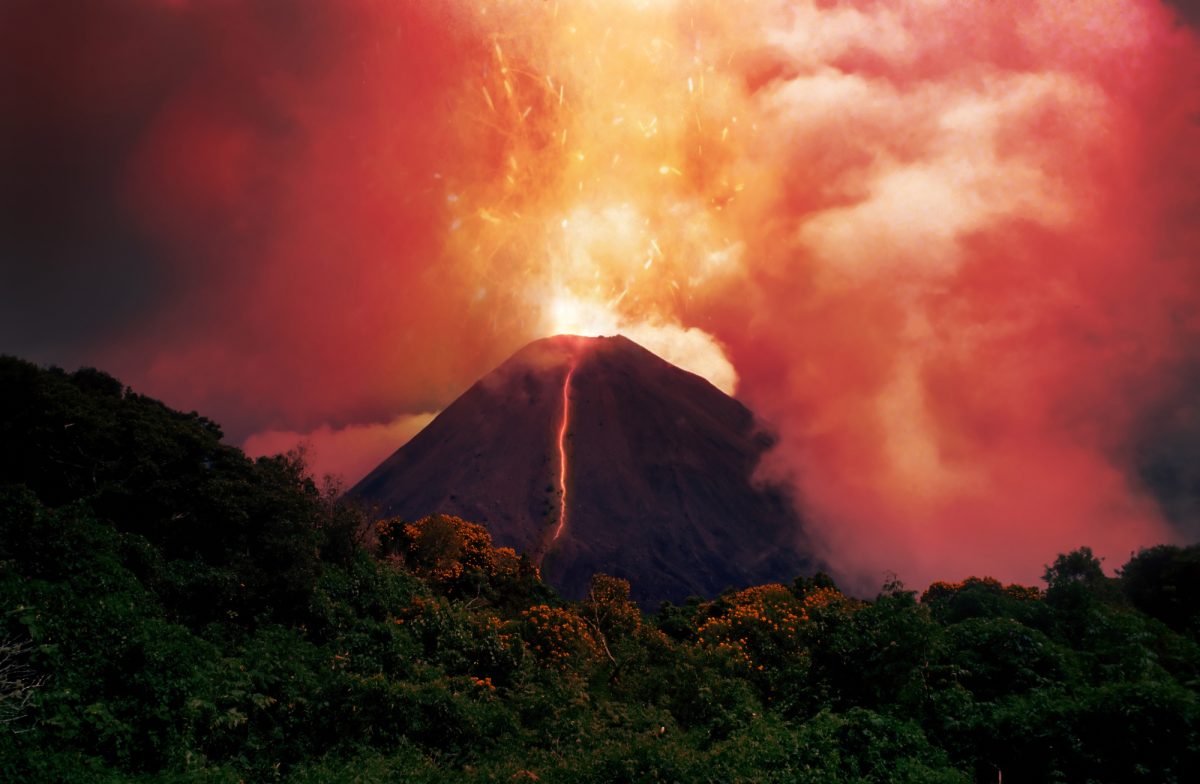 The soon to be wedded couple are said to have their eye on the Hawaiian island of kilauea for their multimillion pound taxpayer funded honeymoon.

“The prince likes volcanoes because they are dangerous much like marrying a ‘dime princess’ a la Wally Simpson. Meghan is certainly not a 19th century ‘dollar princess‘ the debt-ridden royals welcomed so eagerly to bolster their coffers and heat their palaces back in the day.”

Staying at the Leilani Estates 5 star hotel, the royal couple will get a first hand look at the lava as it flows decisively across the immaculate gardens towards the hotel.

Prince Harry has refused to sign a pre-nup before the wedding and is most certainly to get a short sharp eruption of his own in a few years time.

“Prince Harry is used to different women every day. They are served up to him daily in secrecy of course, but there’s no way he will be able to cope with one piece of pussy for the rest of his life. It’s just impossible. Harry usually loses interest after a few hours. I mean if you can taste all of the different kinds, and not have any blowback, he will go positively insane after the first few months, and then there’s the babies, when the mother is with them it’s all over. This will certainly cause some friction for the fiery red haired gentleman, and his very clever wife, who will no doubt cry foul after finding out, cha ching!” one of Harry’s mates revealed candidly.

As for marrying a commoner, these are never accepted by the aristocracy. Of course aristocrats are armed with friendly smiles and Meghan will not notice what is going on but Harry certainly will.

This is why Hawaii is such a prescient honeymoon destination for the newlywed royal couple.