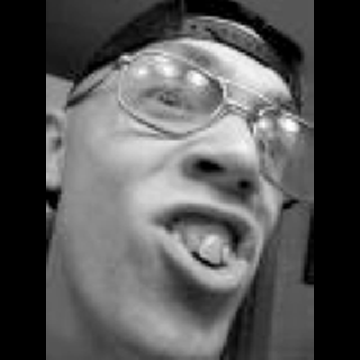 Earl Withers, 34, was sitting in his living room flicking through news sites on his ipad when he came across the deadly fake news article. His wife, Phyllis, witnessed the whole harrowing episode and recounted it with grim detail.

“He was just looking through the sites. He’s a news junky, always has to know what’s going on, when suddenly he came across an article that caused some kind of brain seizure. His body was rocking back and forth, and his head was trembling, you know like in the film Scanners. He was shouting out, help me, help me, fake news, and some thick yellow foam was forming around his mouth as his lips smacked like a fish out of water.

At that moment, Mr. Withers’ left temporal lobe oozed out of his ear, much like a big white sausage going through a sausage factory machine, and the extended brain strand hit the floor with a thudding squelchy sound.

“Our cat Mince, loves to play with dangling string and when she saw this jumped across the room tugging with such ferocity that she pulled my husband towards the floor. His eyes at this point were completely blank, and the blue veins on his forehead were about to explode. That’s when I decided to call 911. I tried to get the cat off and was calling out, that’s when Dobbie, our Golden Retriever came into the room. Dobbie loves sausages and when he saw the long white strand coming from Earl’s ear, he jumped on it and chomped down. As he tugged, more and more brain came out of my husband’s ear with a sickly schlurping sound, and he and the cat feasted on it with such gusto that I just had to sit down, as there was nothing I could do.”

Mr. Withers is currently recuperating in an area hospital where he is learning to read and speak again. Doctors say that although he lost much of his brain, he is American, so he will have no problem functioning in normal society.

As for the deadly ‘fake news’ article, the media has been forbidden to name or link to the article but the publication, Daily Mail Online, was cited. 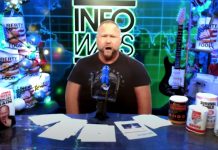 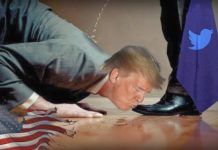