As well as spending four hours a week editing the Russian Evening Standard, advising corporate clients for two hours a week and getting paid £1.8 million for his trouble, and attending constituency workshops as an MP, the now very rich George Osborne, former Chancellor of the Exchequer, is also to star in an exclusive adult movie production filmed in Amsterdam later this month.

“I was having coffee in some bistro, yes, I do have time to have coffee. Anyway, this hunchbacked gentleman in dark glasses comes up to me with a heavy Dutch accent and asks if I want to be in a film. I asked how much it pays immediately, and he gave me a six figure sum. Not bad for half an hours work. He then took out a lens and started examining the groove in my nose,” Osborne chirped whilst sitting back recounting the the chance meeting. 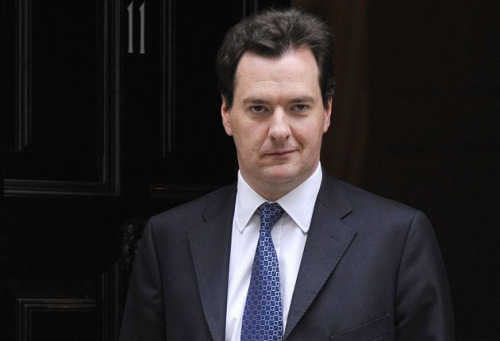 “There will be fluffers on the set, whether Georgie boy gets a sniff of that is a mystery,” one of the crew members in the production revealed on Tuesday.

Since leaving his office as Chancellor of the Exchequer, Osborne has made so much money he’s literally being drowned by it all. Every day, numerous bank accounts are filled up from his many salaries and pensions. There certainly has not been any austerity seen there. 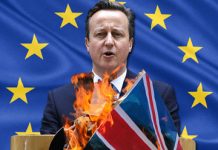 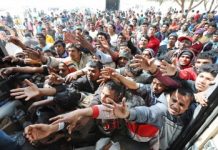 Deep IN Campaign Splits On Freedom of Movement 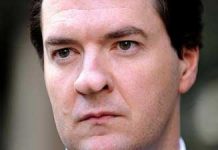 Redwood: This Alarmist Rhetoric is Ill Befitting of the Chancellor