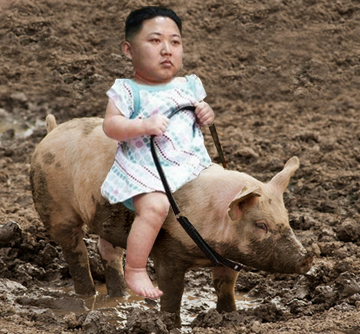 “I’ve had enough of this guy, he is going around assassinating everyone!” North Korean leader, Kim Jong-un said during a visit to a shampoo factory in Pyongyang, the capital of the communist country.

The despotic leader then went on a tirade about the injustices this leader had committed, especially with members of his own family.

“He terrible. He fed his own uncle to starving dogs, and had his own half-brother poisoned by a nerve agent that is classified as a weapon of mass destruction. What an awful guy. When I have him executed, he will feel the full wrath of Kim Jong-un,” the leader said about himself.

It is reported that during the tirade, an aide stupidly decided to point out that Kim Jong-un was that despotic leader, and he was simply talking about himself, and wanted to execute his own person.

Needless to say, that aide was executed on the spot. 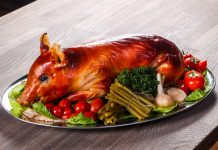 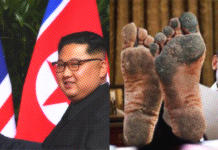 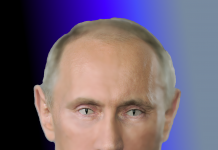 Ruthless Killer On the Loose