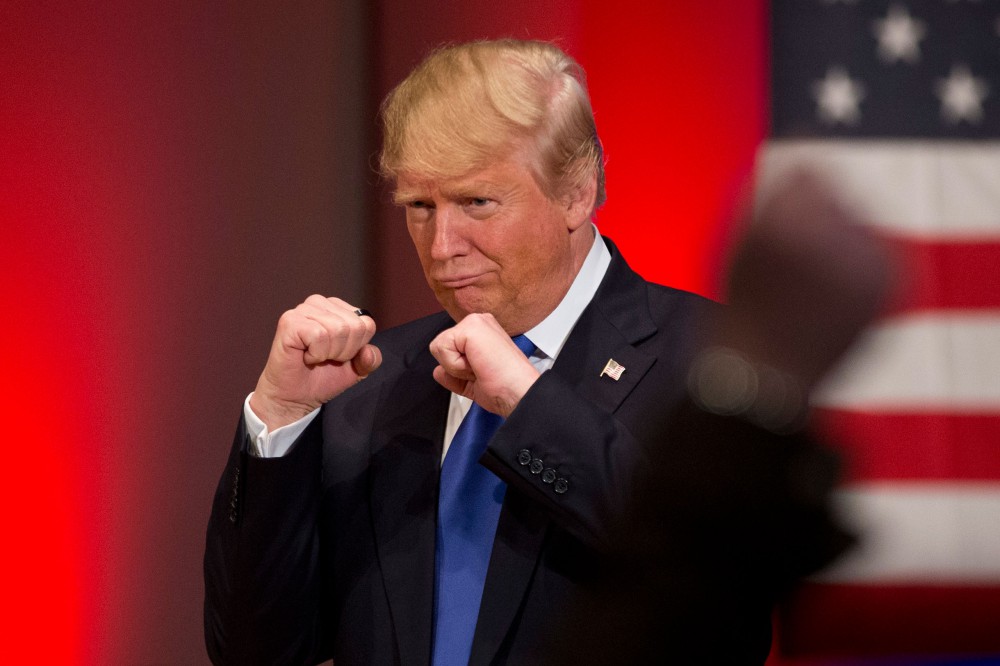 Despite having his private conversations published around the globe and being disowned by half the Republican party, Donald ‘Teflon’ Trump came into the ring swinging haymakers like a bull elephant on heat.

Described by Nigel Farage as a ‘silverback gorilla’ on the night, the Don came back with the one-liner zingers despite a very calculated cool performance by Hillary Clinton.

To watch Bill Clinton squirming in the audience as he was dragged head first through a field of manure and used condoms was excruciating for him yet satisfying for many. 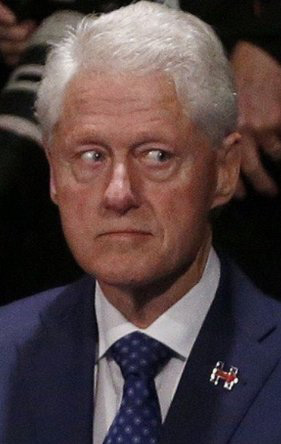 It is a shame the election has been decided already, but Trump has come up from the dead. Here is a guy who just does not care. Most people would have been completely floored by the bus video but not the Don, the ‘Teflon’ Don does not lie down for anyone and deserves our respect even though he is an uncouth vulgar bullying thug.

The presidential race is clearly getting more heated up with some nice and juicy information being dredged up daily. Who is to say what else will surface from the sewer before the last presidential debate on Wednesday October 19th?