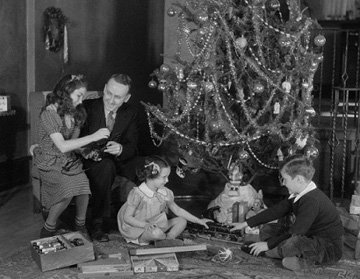 One might say that Christianity has caused the deaths of more people than any other organised religion in the world, and they may be correct in their supposition.

From the Conquistadors who bashed the brains of South American Indian babies onto rocks in the name of Jesus, to the Pilgrims who decimated millions of Native Americans, to the concentration camps of Europe where the Christian Hitler nearly erased Jews – the enemy of Christ – from the earth, we must not forget George W Bush and Tony Blair, whose modern Crusade eradicated over 1.5 million people in Iraq and Afghanistan.

Christianity has a history of hatred, death and purging, and it is no different today. Through technology, the blessed drone bombs and missiles of Christian nations today pummel and desecrate whole villages and towns, killing entire generations of people with one clinical stroke, but it’s okay, because it looks like a video game from 20,000 feet up, and those are not Christians dying.

Another religion, certainly less organised than Christianity, is Islam, which although deemed brutal by modern so-called civilised Christians, is simply at an earlier developmental stage than Christianity. Islam today is still at the stage of Christianity during the Spanish Inquisition. When you see ISIS atrocities on the screen, just remember that Christians did far worse in the name of their organised religion and their lord.

So, let us pray to the civilised ‘peaceful’ religion of the Christians, who have murdered, killed and plundered more people than any other religion in the history of mankind.